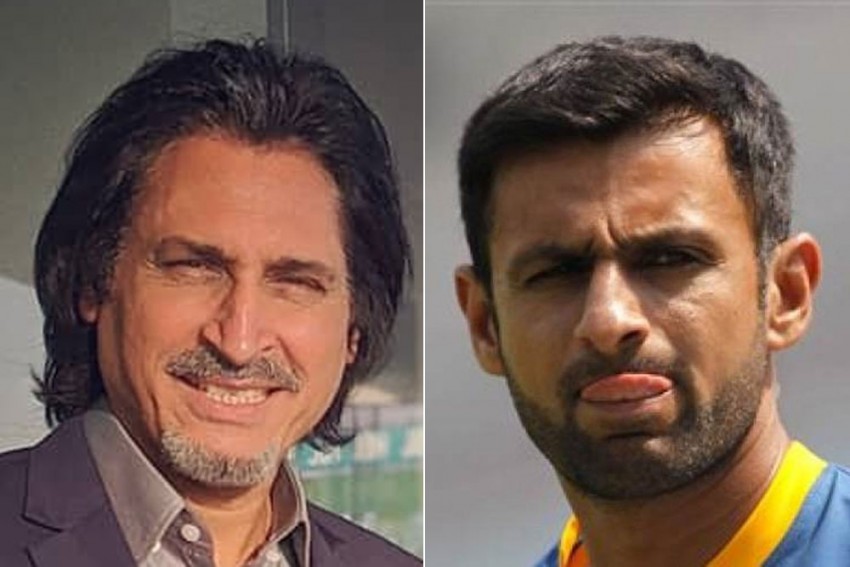 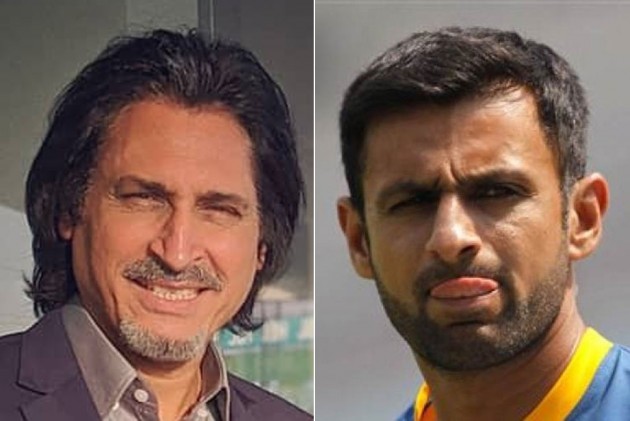 A war of words has broken out between former Pakistan captain-turned-commentator Ramiz Raja and veteran all-rounder Shoaib Malik after the former called for senior players to retire gracefully from international cricket. (Cricket News)

While Hafeez decided to keep his calm, Malik came out with a sarcastic tweet, tagging Ramiz and Hafeez.

"Yes Ramiz Raja bhai agreed. Since all three of us are the end of our careers let’s retire gracefully together…I call and let's plan this for 2022?," Malik wrote in his twitter handle.

The sarcasm wasn't lost on Ramiz, who hit back in his tweets:

"Retire gracefully .. from what ?.. speaking my mind on pak cricket? Sticking my neck out for pak cricket ? Wanting Pak cricket back at top ? No chance .. won't be gracefully retiring from that ever Malik Sahib! as for ur post retirement plans," Raja tweeted.

"Would be tough to start commentating in 2022 as that would make you my age almost And talking of careers , don't need a tutorial from u of all the ppl as history, which is a great teacher, would tell u that I retired while I was Captain of Pak team."

Former Pakistan Test pacer Aaqib Javed, however, felt that until Pakistan found suitable replacements for the two seniors it was useless talking about their retirements.

"Honestly speaking, I didn't see any batting talent in the recent Pakistan Super League. It is obvious that our middle order is brittle in white ball cricket and tell me few names who we can use to replace Hafeez and Malik now," Aaqib said on the GTV news channel.

He pointed out that there is no choice but to continue with Hafeez and Malik until the World T20 Cup later this year in Australia.

"You can advise senior players to retire but first need to have batsmen to replace them. The sort of innings Hafeez and Malik played in the PSL it is clear they are still our best choices," he said.