According to Dilip Doshi, during his playing career, Team India had only North Indians or players from Mumbai. He said only Sourav Ganguly's arrival changes that. 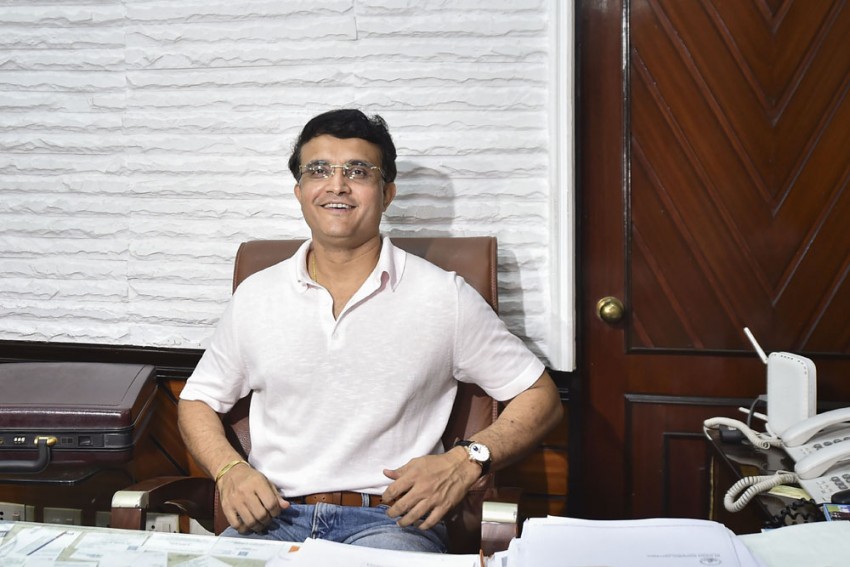 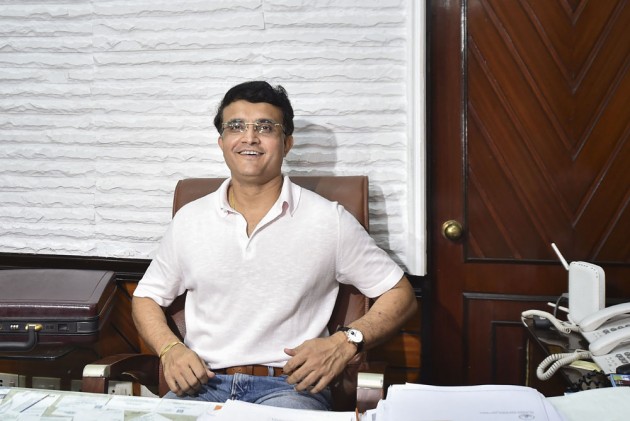 "I must tell during our days you could have played for India only if you are a North Indian from North India or Maharashtrian from Mumbai or from South. One can never think of a cricketer playing in Indian team from Eastern states like Bihar," 71-year-old Doshi said during the Book launch of 'Wizards - The Story of Indian Spin Bowling'.

The book is authored by Anindya Dutta.

"The first Indian to bring oneness and Indianness in Indian cricket is Sourav. Tiger (Pataudi) was also there but Sourav stood out," he said.

Doshi, who scalped 114 Test wickets from 33 Tests after making his debut at the age of 32, lamented the decline of spin bowling art in modern cricket and held T20 format responsible for it.

"Now-a-days very few spinners are making the effort to spin the ball. There are plenty of slow bowlers but not orthodox spinners," he said.

"The extraordinary advent of T20 format has created a fear among spinners. Spinners fear to flight the ball but a real spinner is who has the courage to give flight. To add to it smaller grounds and bigger and heavier bats are also reasons behind spinners decline."

Doshi called on the custodians of the game to bring some regulations which would give a new life to the art of spin bowling.

"Now a days we see spinners open the bowling in shorter versions which according to me is foolish," he said.