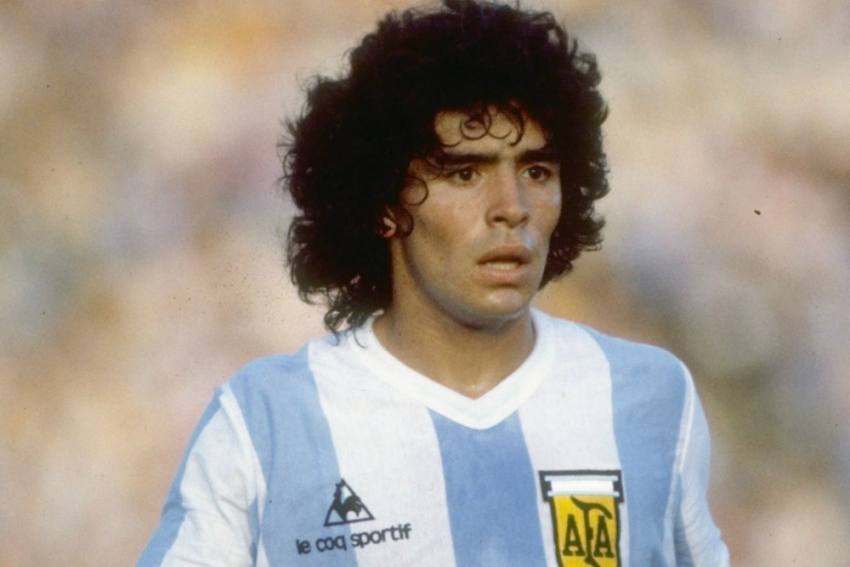 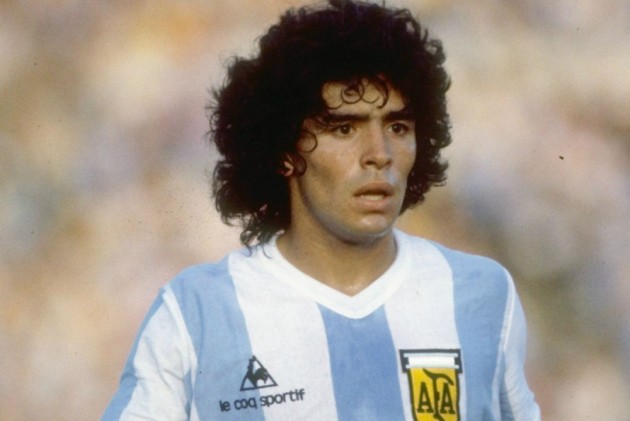 Diego Maradona is the greatest of all time, not Barcelona superstar Lionel Messi, according to Fabio Cannavaro.

Maradona and Messi are both regarded as two of the greatest players and the Argentine duo's standing atop football's history is often debated.

"I respect Messi a lot. For the new generation he is one of the best, but Maradona is different because the football was different," Cannavaro – now head coach of Chinese Super League giants Guangzhou Evergrande after captaining Italy to World Cup glory in 2006 – told Sky Sports.

"They kicked him a lot, but he was always in control and he was tough.

"Messi is top, but Maradona is another world. I never compare him with other players. I never saw Pele, but I watched Maradona, for seven years I saw every game.

The 59-year-old then went on to become an icon with Napoli, where he won two Serie A titles, as well as UEFA Cup, Coppa Italia and Supercoppa Italiana.

Messi has won 10 LaLiga crowns and four Champions League titles among other honours at Barcelona, though he has not tasted senior success with Argentina.