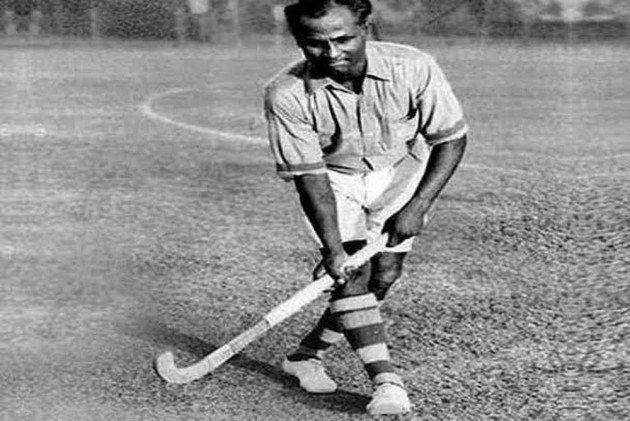 Dhyan Chand's birth anniversary is observed as National Sports Day in the country.

"Today everybody knows that National Sports Day is on the day of Dhyan Chand's birthday. He was our pride for a long time," said Rijiju.

"He was the first Indian to go global and made India proud. He was known as the hockey wizard. I'm extremely delighted and feel proud today that all the former Olympian hockey players together paid tribute to Chand."

On his birth anniversary, I pay my tributes to Major Dhyanchand, the greatest hockey player India has ever produced ðÂÂÂ
And on this "National Sports Day" my greetings to all sportspersons and the sports enthusiasts across IndiaðÂÂ®ðÂÂ³! pic.twitter.com/faHPUBzCHF

"I urged every Indian to join the 'Fit India Movement' which is going to be launched by PM Narendra Modi. We will develop a sports culture and fitness movement in India. We are a great sporting country but need to have a sporting powerhouse. We have to make sports as a way of life. To begin this movement on the birthday of Chand is the best tribute we can pay to him," he added.