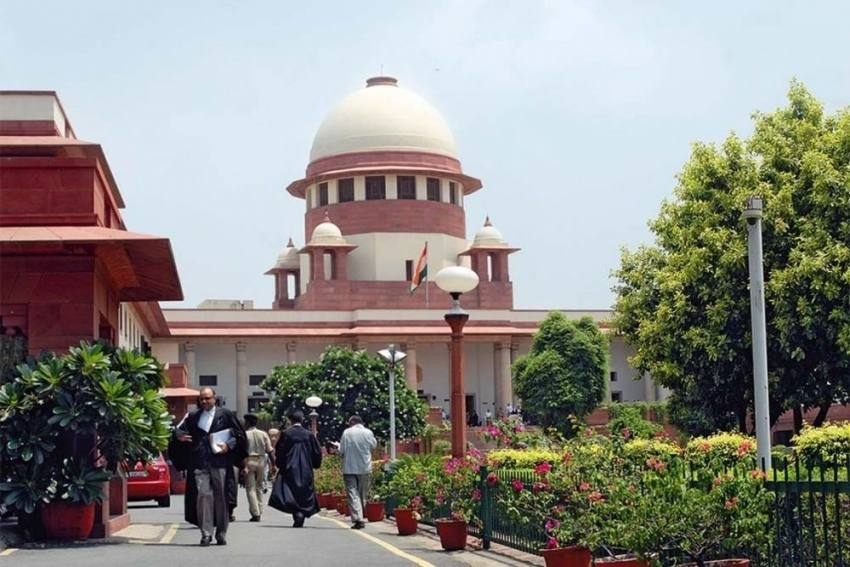 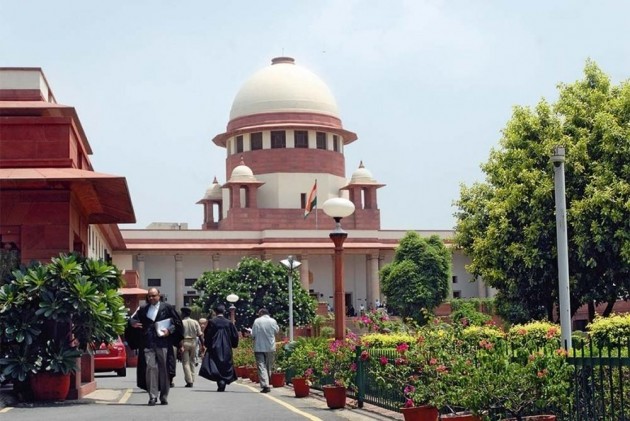 In a relief to the Centre and the Indian Olympic Association (IOA), the Supreme Court said on Thursday that they are not required to seek prior consent of the Delhi High Court before granting recognition to various sports federations in the country. (More Sports News)

The apex court was hearing the Sports Ministry's appeal against the high court order which prohibited the authorities from taking decision on granting recognition to national federations without its prior nod.

The high court order was passed on a 2010 PIL filed by lawyer Rahul Mehra seeking observance of the National Sports Code and directions to the Sports Ministry and the IOA to ensure that National Sports Federations (NSFs) perform their duties well.

A bench comprising Justices D Y Chandrachud, Indu Malhotra and K M Joseph said the Centre was not required to seek consent of the high court before granting recognition to various sports federations under the National Sports Code.

In the hearing conducted through video conferencing, the bench said if anyone is aggrieved by the non-grant of recognition, they can move the court.

The counsel for the Centre said there are several federations and if it was to seek consent of the High Court before granting recognition to any federation, the whole process will come to a standstill.

The government also argued that the issue of granting recognition fell solely in the executive's domain and the High Court shouldn't have entered into it.

The top court took note of the fact that the PIL was pending since 2010 in the High Court and requested it that the plea be adjudicated upon expeditiously once and for all.

Earlier, the Sports Ministry and the IOA had said they have decided to approach the Supreme Court to challenge the Delhi High Court order which prohibits the ministry from taking any decision on grant of recognition to national federations.

On August 7, the ministry had requested the high court to modify the order and allow at least the grant of recognition to the NSFs but the court rejected that plea and asked for a National Sports Code compliance report.

The ministry had then sent across a questionnaire to the NSFs seeking the age and tenure details of their office-bearers. A total of 56 NSFs responded.

IPL 2020 Live Streaming: Mumbai Indians Vs Chennai Super Kings - When And Where To Watch Match 1 Live