Shikhar Dhawan was the star of Delhi Capitals' five-wicket IPL 2020 victory against Chennai Super Kings in Sharjah on Saturday. 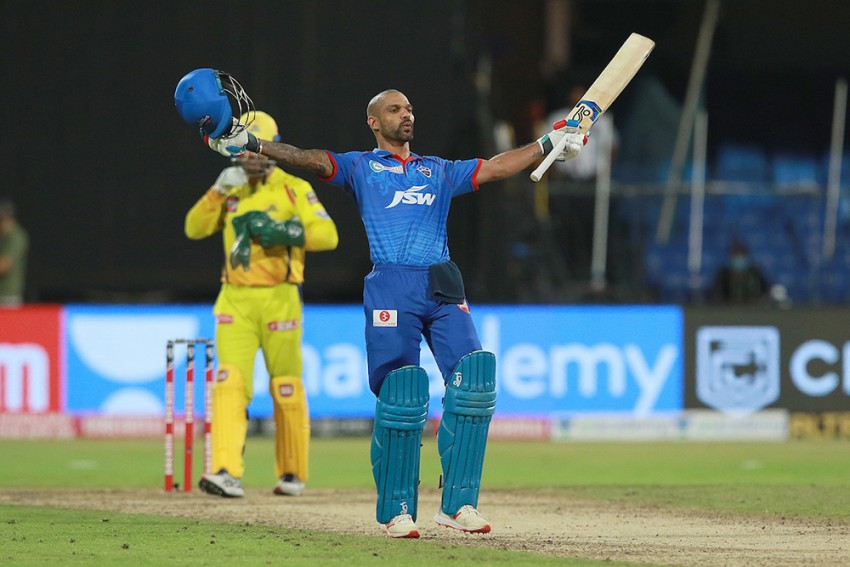 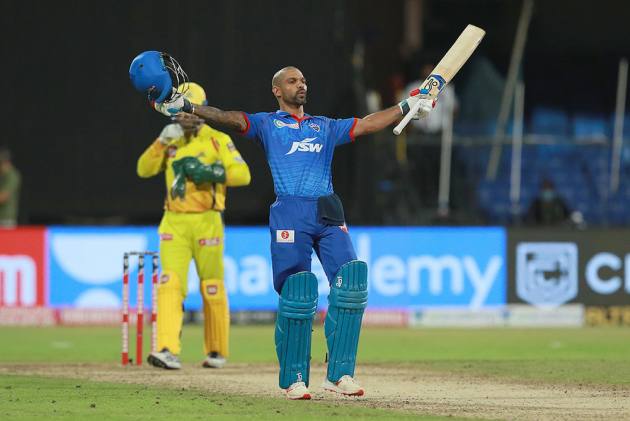 If there was a case study of how fortune favours the brave, you need not look beyond Shikhar Dhawan's maiden IPL century in Sharjah on Saturday night. The man who calls himself 'Gabbar', the mustachioed left-hander twirled his bat like a sledgehammer and carried Delhi Capitals to a sensational five-wicket win against Chennai Super Kings in an IPL 2020 match in Sharjah.

Shikhar Dhawan is the most successful opening batsmen in IPL history and on Saturday, he shouldered the responsibility of his team after the prodigious Prithvi Shaw scored his second successive duck in this edition of the IPL. Dhawan's unbeaten 101 off 58 balls came in his 265th T20 innings!

Dhawan was definitely lucky. A man who has had three scores in the nineties before Saturday's century, received three 'lives' from Chennai Super Kings. CSK have suffered from fielding lapses and once again against Delhi Capitals, MS Dhoni's team dropped crucial catches. Dhawan, of course, was the greatest beneficiary.

With Delhi closing in on a win and Dhawan on 99 in the 19th over, there was drama again. Will Dhawan miss another century?

In the penultimate ball of the 19th over, Dhawan played and missed a fuller length delivery from Sam Curran. Dhoni appealed for a caught behind and the onfield umpire gave the batsman out.

In those tense moments, everything boiled down to nerves. The thud of the bat hitting the ground was definitely misleading but Dhawan was saved by the Decision Review System. Like most of his strokes on Saturday, this call was perfectly timed. 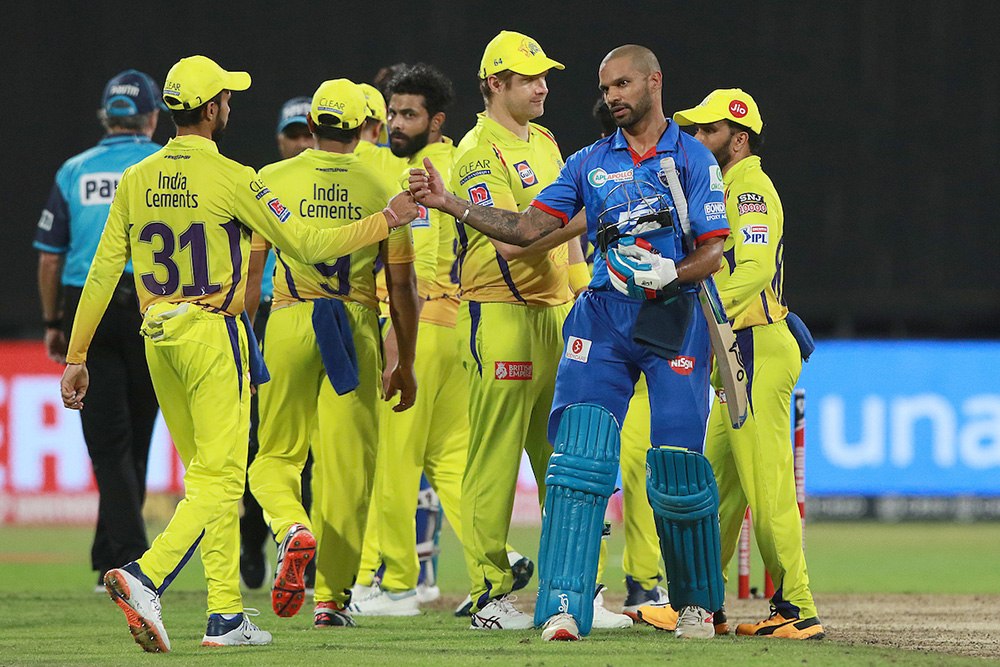 Seventeen runs were needed off the last over and Axar Patel slammed Ravindra Jadeja for three sixes to shut out Chennai Super Kings as Delhi went on top of the IPL points tally.

"(It's) very special. Been playing for 13 years and this is the first time that I've got a hundred, so a special moment," Dhawan said at the post-match presentation.

"I keep my mindset positive. I don't think about doing this and that. Of course, I have few tools as in strategies, if it's a slow wicket what I'll do and what I'll make the bowler do as well. So, those things... I implement those things while batting. I played with courage, not afraid of getting out."

Dhawan has a stunning strike rate of 134.25 in the first six overs. Mumbai Indians opener Quinton de Kock and Mayank Agarwal of Kings XI Punjab have a better strike rate among batsmen who have faced at least 100 balls in the powerplay this season, according to ESPNCricinfo.

Shikhar Dhawan has had three straight fifties in this IPL. Cricket Gabbar is surely asking himself, 'Aur Kitna matches baki hai?' (how many more matches are left?)