Both David Warner and Michael Slater, who were part of the now-suspended Indian Premier League (IPL) 2021, are serving quarantine in the Maldives 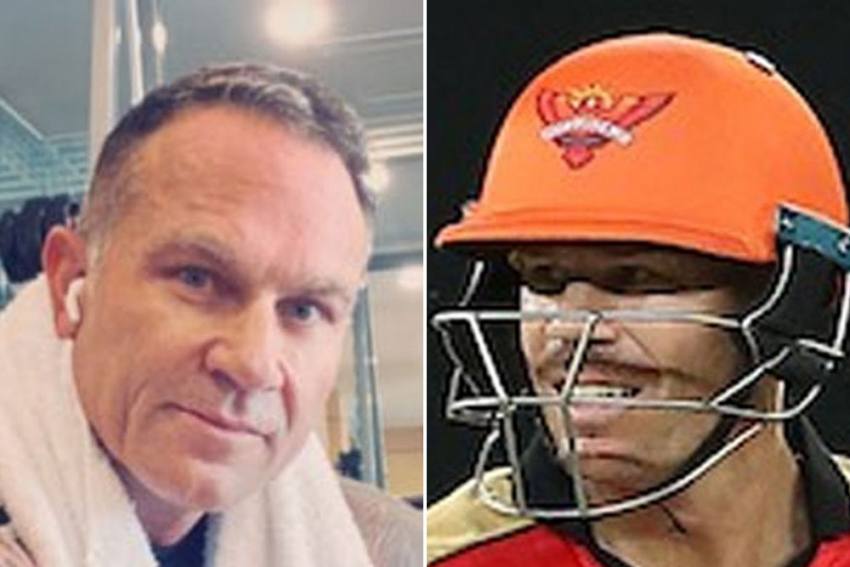 'There is absolutely nothing to the rumour mill Buzz. Davie [David Warner] and I are great mates and absolutely zero chance of (having) a fight,' Michael Slater was quoted saying by foxsports.com.au.
PTI 2021-05-09T11:22:09+05:30 David Warner, Michael Slater Deny Drunken Brawl In Maldives 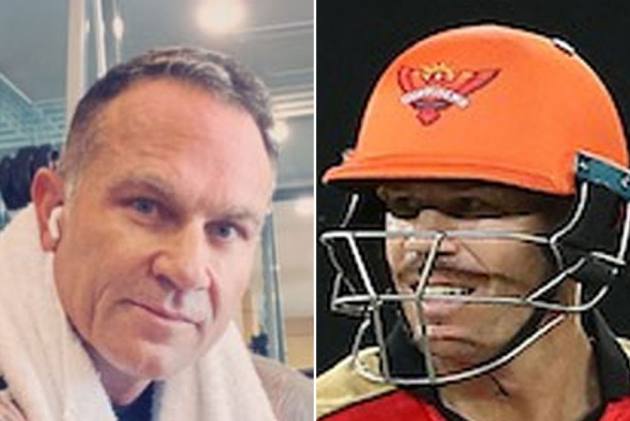 Star opener David Warner and cricketer-turned-commentator Michael Slater have denied reports of their involvement in a drunken bar brawl in Male, where Australian cricketers competing in the now-suspended IPL are waiting to board a flight home in a few days' time. (More Cricket News)

According to the 'Daily Telegraph', Warner and Slater got into a late night physical altercation after a heated argument at the Taj Coral Resort where they are in quarantine.

But Warner, who captained Sunrisers Hyderabad before being replaced by Kane Willaimson just before the suspension of IPL due to multiple COVID-19 cases inside the bio-bubble, and Slater, also a former Australia opener, said "nothing happened".

"There is absolutely nothing to the rumour mill Buzz. Davie and I are great mates and absolutely zero chance of (having) a fight," Slater was quoted saying by foxsports.com.au.

Warner also said: "There has been no drama. I don't know where you get these things from. Unless you were here and have got concrete evidence you can't write anything.

Warner and Slater are in a group of 39 Australians, comprising players, coaches and support staff, to have flown to the Maldives on Thursday on a charter flight organised and paid for by the BCCI.

Slater, who was commentating in the IPL, had left for Maldives earlier than the other Australians awaiting clearance to return home at the end of a travel ban Down Under on arrivals from India May 15.

Slater had made headlines after he lambasted threats of jail time and fines for returning Australians put in place by his government as a "disgrace" and said Prime Minister Scott Morrison had "blood" on his hands.