In a conversation with Wasim Akram, former Pakistan cricketer Moin Khan said that the current lot of cricketers perhaps are just playing for themselves 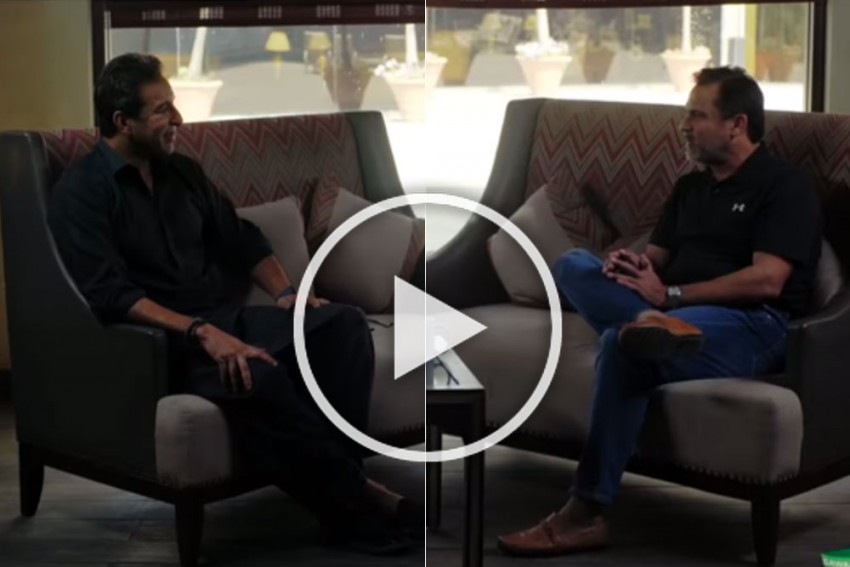 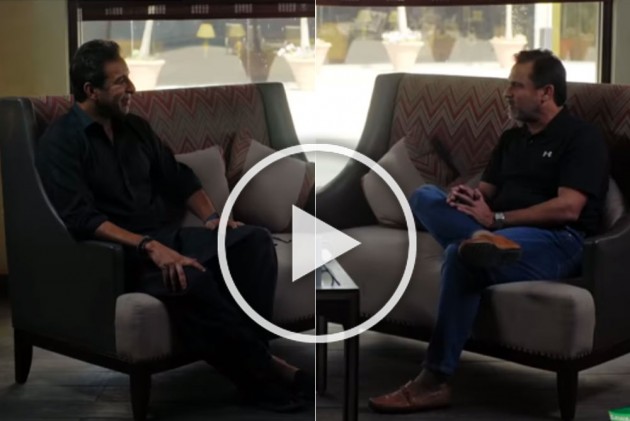 Former Pakistan wicket-keeper Moin Khan feels that current players don't believe in idolising or comparing themselves with their heroes that have played in previous sides. (More Cricket News)

"People come and tell us your generation had amazing players. My personal opinion is that we used to idolise great players who came before us," Moin told his former captain Wasim Akram in a video uploaded on BSport Pakistan's YouTube channel.

"We tried to reach their standard and set the bar high for ourselves. Nowadays, players tend not to compare their performances against others. Maybe they are just playing for themselves, that could be one of the reasons. Also, there are lot of cricketers these days due to T20 cricket so consistency is a bit difficult for players these days," said Moin.

Wasim said that his aim when he first broke into the team was to consistently take more wickets than captain Imran Khan.

Moin said that it was the same with Inzamam-ul-Haq, with whom he used to share rooms.

"I used to idolise my heroes what they used to do. How many catches they had, how they used to play. How much hard work I will have to put in to beat their mark. Inzamam-ul-Haq, my roommate, he was also the same. He used to say 'he has scored these many runs and now I will have to score more'," Moin said.