Criticised For Praising Virat Kohli And Other Indian Cricketers, Shoaib Akhtar Hits Back At Pakistani Fans 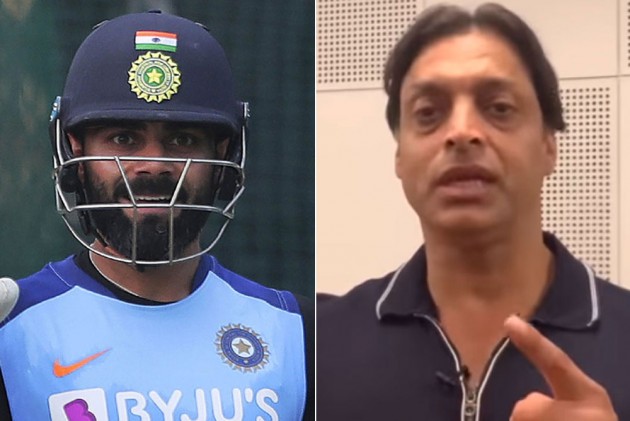 In a recent interaction with Cricket Pakistan, the 45-year-old was asked about people criticising him for applauding Indian cricketers.

"Why should I not praise Indian players and Virat Kohli? Is there any player in Pakistan, or all over the world, which comes close to Kohli?" Akhtar said.

Backing his claim that Kohli is probably the best batsman right now, Akhtar asked the critics to check the stats.

"I don't know why people are angry; they should go look at the stats first before criticising me," Kohli added. "This is very strange. We all can see clearly he is the biggest batsmen in the world. He and Rohit Sharma are performing all the time. Why shouldn't we praise them?"

The Pakistan national cricket team just wrapped up their tour of England with a series-saving T20I, following a 1-0 defeat in the Test series.

Indian players will be seen in action in the 2020 edition of IPL in the UAE, which starts on September 19.

Rohit-led Mumbai Indians are the defending champions and also the most successful side in the tournament.