Cristiano Ronaldo Makes More History By Matching Josef Bican Record... Or Does He?

Juventus superstar Cristiano Ronaldo has etched his name into the history books once again... well, at least some of them 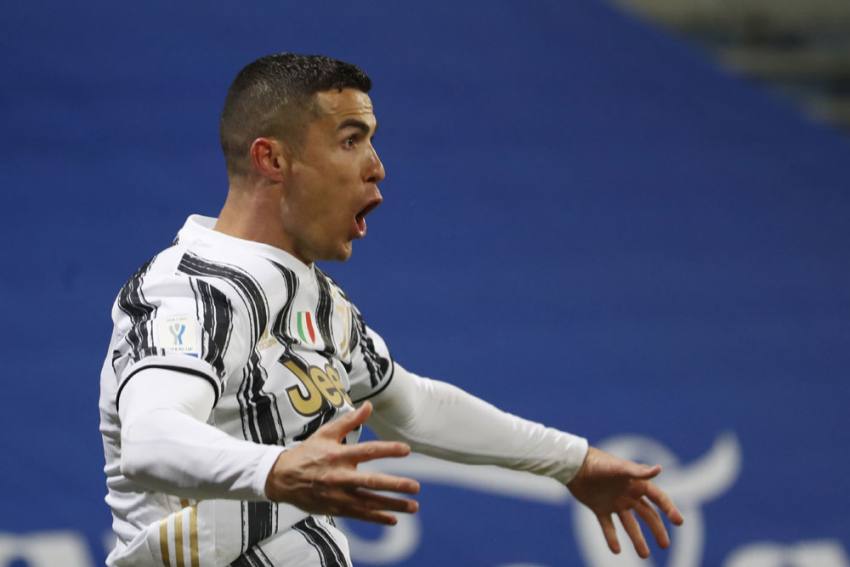 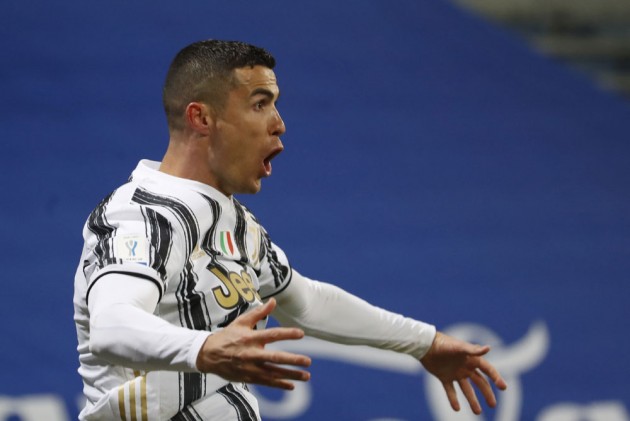 Juventus star Cristiano Ronaldo has earned a share of more history… or, at least, he might have. (More Football News)

It may sound cryptic but Ronaldo's latest remarkable goalscoring feat is sure to be a bone of contention.

The 35-year-old's effort in the 2-0 Supercoppa Italiana win over Napoli means he is now on 760 professional goals during his illustrious career.

That tally in some quarters matches the number accumulated by Josef Bican, who played internationally for Austria and Czechoslovakia between 1933 and 1949.

However, there are those – including FIFA's official website – who credit Rapid Vienna and Slavia Prague legend Bican with scoring 805 goals in 530 matches, an astonishing 1.52 goals per game (FIFA also clarifies 805 is an 'estimated' number).

The discrepancy appears to centre around the fact that some historians include Bican's efforts for Rapid's second team, while others do not.

What is not up for dispute is the remarkable feats of either player and Ronaldo continues to reach new benchmarks as he approaches his 36th birthday.

32 - Cristiano Ronaldo has scored 32 goals in his last 32 appearances with Juventus in all competitions. Perpetual. #JuveNapoli #PS5Supercup

Additionally, Ronaldo has a sensational 102 goals for Portugal and his 450 during nine years with Real Madrid is a Los Blancos record.

No club has been on the receiving end of Ronaldo's brilliance more than Sevilla, who have conceded 27 times to the former Manchester United star, with Atletico Madrid second on 25.

The most prolific season of Ronaldo's career was 2011-12 when he scored 69 times, the same amount he achieved in the calendar year of 2013.

Ronaldo has scored three goals in a game 46 times, while one on eight occasions he has celebrated four and twice five in a single game, and there are 57 direct free-kicks and 133 penalties to his name.