Italy's minister for sport thinks Cristiano Ronaldo may have violated coronavirus protocols, but the Juventus star says that is not true 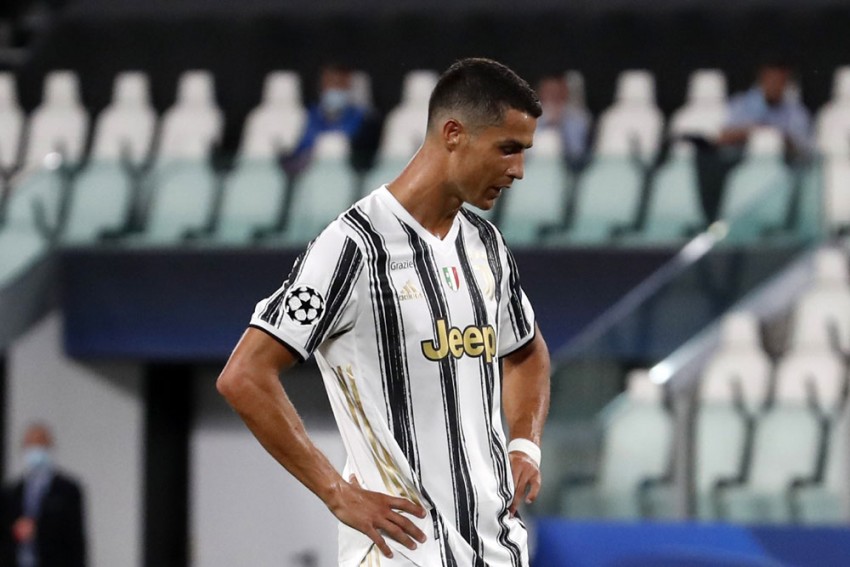 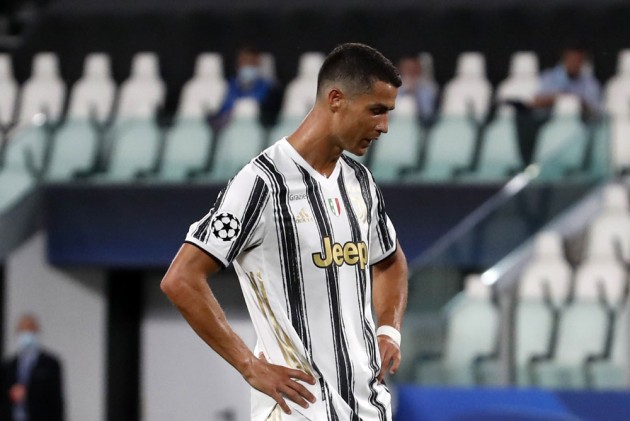 Cristiano Ronaldo has hit back at suggestions he broke coronavirus rules by returning to Italy after testing positive while away with the Portugal squad. (More Football News)

The 35-year-old had a positive test result prior to Wednesday's 3-0 Nations League victory over Sweden and chose to return to Turin.

The Juventus star had joined up with Portugal for their October fixtures after the Serie A champions had created a 'bubble' at the team hotel, with two members of staff having tested positive for coronavirus.

According to reports from Italy, Ronaldo returned two negative COVID-19 tests but needed one more before being officially granted permission to leave fiduciary isolation and travel to his homeland.

Juve confirmed Ronaldo had returned to Turin on a medical flight authorised by the competent health authorities, but Italy's minister for sport, Vincenzo Spadafora, told Rai Radio 1 there was a chance the trip had breached regulations if there had been no specific permission granted by health authorities.

However, speaking on Friday, the former Real Madrid and Manchester United forward insisted he has been abiding by the rules throughout.

"Thank you for all the messages of support," he said in an Instagram video.

"My family is on another floor of the house; we can't have contact. But I'm asymptomatic, I can't wait to get back on the pitch to play.

"I'm always indoors, sometimes sunbathing, [which is] also to pass the time.

"I'm respecting the protocol. I haven't violated it as has been said – that's a lie. I returned from Portugal because my team and I wanted to respect all the procedures.

"I returned to Italy via air ambulance and I've had no contact with anyone, not even in Turin."