India are closing on a semi-final at the Cricket World Cup, while West Indies are fighting to stay in the mix. Could Virat Kohli be the key? 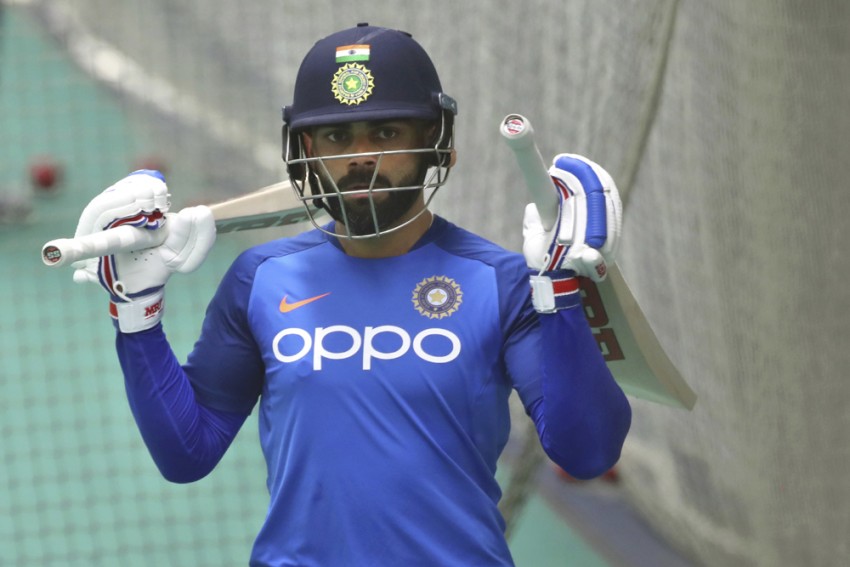 India captain Kohli has scored 1,840 runs against the Windies in 32 ODI innings and only Javed Miandad (1,930) can better that tally against this opponent in the format.
AP
Stats Perform 2019-06-26T15:39:05+05:30 Cricket World Cup: Virat Kohli Set To Sparkle Again Against West Indies 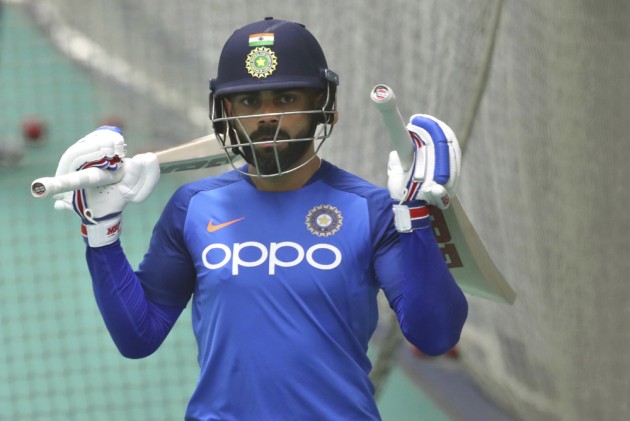 Virat Kohli enjoys playing against West Indies and he will hope to deliver again and help India take another step towards the Cricket World Cup semi-finals.

India captain Kohli has scored 1,840 runs against the Windies in 32 ODI innings and only Javed Miandad (1,930) can better that tally against this opponent in the format.

He averages 70.8 and will surely be central to India's bid to remain unbeaten at this year's tournament.

They also have a bowler in top form in Mohammed Shami after his late hat-trick against Afghanistan, becoming just the second Indian and 10th player overall to achieve this feat at a World Cup.

He will come up against a big-hitting pair in Chris Gayle and Carlos Brathwaite.

Gayle has hit 10 sixes at this World Cup and four centuries in ODIs against India, although his most recent such knock came 13 years ago.

Brathwaite, meanwhile, scored his first ODI century last time out against New Zealand and will come into this clash full of confidence.

The Windies, facing elimination, certainly need a lift as they are on a run of four consecutive defeats in completed World Cup matches - they have never been on a worse run.

It looks like this will be India's game to lose unless Gayle and Brathwaite can come up with something special.