Steve Waugh writes that India's victory against Australia in a pressure cooker atmosphere at The Oval on Sunday will give them enormous confidence in the Cricket World Cup and Hardik Pandya is the man to be feared. 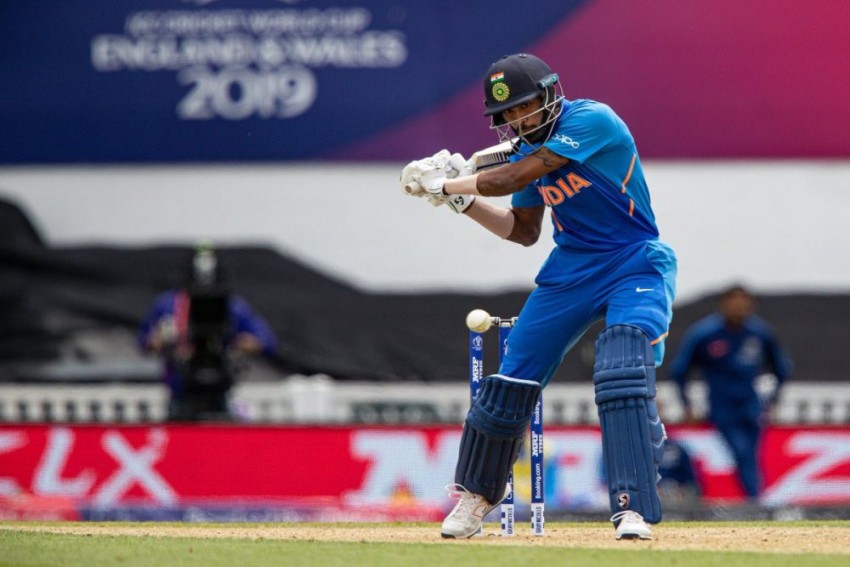 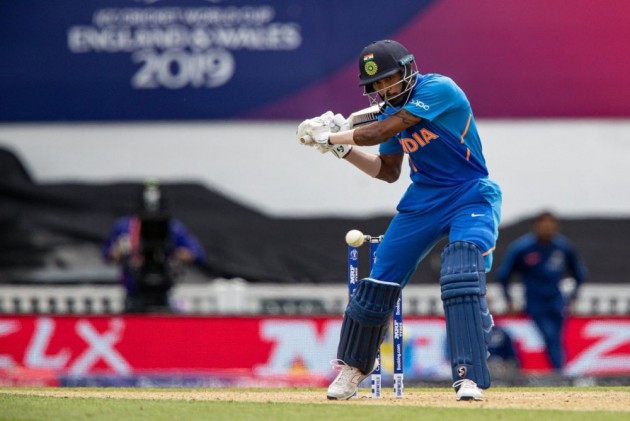 India against Australia was always going to be a highly charged encounter between two teams that have met on numerous occasions over the past 12 months. (HIGHLIGHTS | POINTS TABLE | SCHEDULE)

This rivalry has revealed no clear dominance by either but India’s victory in the pressure cooker of a World Cup clash will provide them with enormous confidence as they move forward in this tournament.

It was an important toss to win for India as the Oval pitch had previously been used and was clearly one that slowed down as the match went on.

India’s batting display was both measured and calculated with their plan clear and well executed. Their plan is to lay a foundation by not losing wickets and they stuck to it.

When they get off to solid opening partnership, as they did against Australia, they then have the luxury of seeing Virat Kohli orchestrate the remainder of the innings.

But it’s the innings of Hardik Pandya that will send shivers down opposition spines.

This guy might just be the equivalent of Lance Klusener in the 1999 World Cup. He has the ability to begin his innings like most finish with clean hitting that no opposing captain can protect.

If that’s not enough, the cunning and sheer brilliance of MS Dhoni rarely fails to deliver and again he timed his assault on Australia to post a 350 plus target.

Australia will be disappointed that they missed some crucial chances in the field and their bowling was at times loose and not as disciplined as expected.

Chasing such an imposing total requires a solid platform before launching an all-out assault in the last 15 overs. You have to stay in touch when you’re chasing such a big score.

Australia were never quite on track to create history with David Warner and to a lesser extent Steve Smith struggling for their usual rhythm and control at the crease.

To win against the odds everything must fall into place and the turning point came early in the innings with the run out of Aaron Finch who looked in imperious touch and looked set for a big hundred.

Both he and Alex Carey showed superb shot selection to suggest they will be crucial to Australia’s chances in this campaign.

The cameo of Glenn Maxwell will increase calls for his elevation up the batting order as he is a match-winner that can turn a game in a few overs.

Leadership reveals itself in many forms but I though Virat Kohli’s gesture in calming down the rough reception given to Steve Smith from the Indian spectators was a class act that calmed a volatile situation.

India will walk away from this match full of confidence as most of their key players did exactly what needed to be done under extreme pressure and their game plan was executed perfectly.

Australia won’t be too disappointed as they have time to dissect this loss, fine tune their process, tinker with batting orders and bowling options and manoeuvre things around before the semi-finals come around.

This World Cup is wide open right now with up to six teams believing they have a chance to lift the Cup at Lord’s.