The incident happened in the final ball of the 38th over, with Imran Tahir's nicking Kane Williamson's bat and going straight to the hands of Quinton de Kock in New Zealand's win over South Africa, in the ongoing Cricket World Cup. 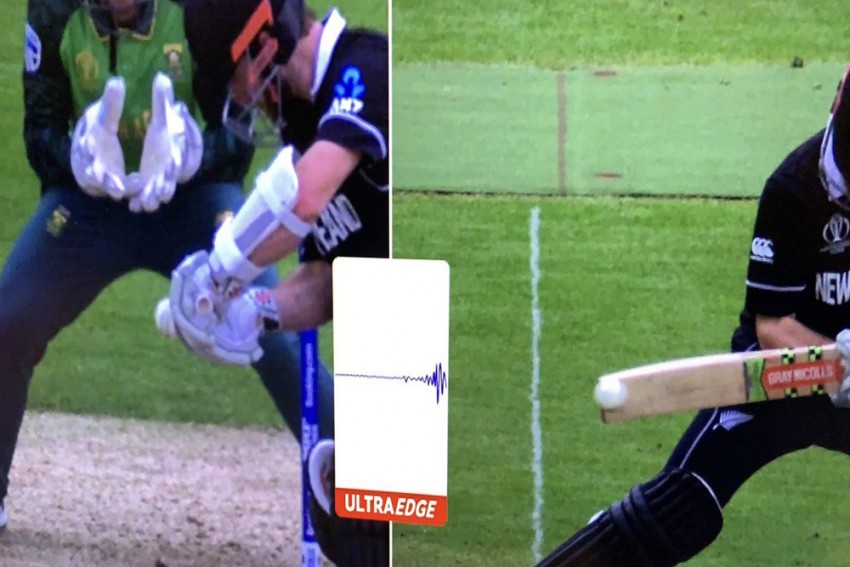 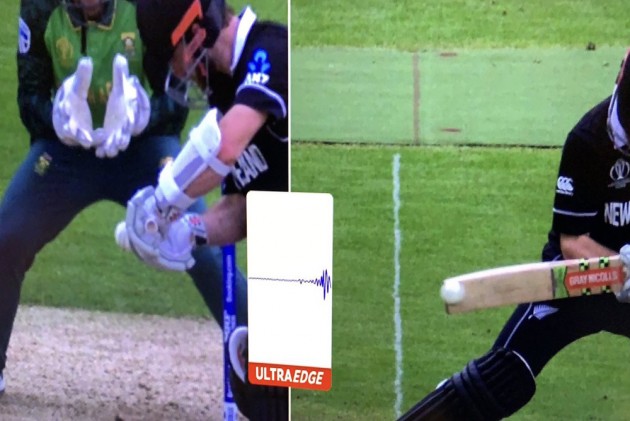 New Zealand registered a hard-fought victory over Faf du Plessis' South Africa, in the ongoing Cricket World Cup. In what looked like drowning into a defeat, it was Black Caps captain Kane Williamson, who rescued the match for his side in an emphatic manner. Although, there was a crucial point, where the entire match could have been changed. Pointed out by former SA spinner Paul Adams, it looks like Imran Tahir's delivery had nicked off his bat's edge and flew into the grasps of wicket-keeper Quinton de Kock.

The incident happened in the final ball of the 38th over. The Proteas had set a target of 242 in 49 overs. Until 137, the Black Caps were in dire straits having lost five wickets already. The comeback was staged by a 91-run stand between Williamson and Collin de Grandhomme (60 off 47 balls). Facing 138 balls, Williamson smashed 106 runs (not out), smashing nine fours and a six.

Adams also went on to questions Williamson's ethics as to why didn't he walk away!

Du Plessis' side didn't request a review. Later, replays showed that the ball had in fact touched the bat. After the match, du Plessis said, "We weren't aware of it. I think I was at long on at the time, and Quinny is the closest to the action. He's always my go to man."

If Kane Williamson was Mankad after he didn’t walk. Would he be upset ðÂÂÂÂÂÂ

He further revealed that it looked like Williamson had missed the ball. It was only after the match, that the SA captain found out that it could have been a dismissal to New Zealand's talisman and gamechanger! Although, du Plessis believes that it wasn't a game-changing moment.