According to a report by Fairfax media, Cricket Australia has been promoting inflated numbers of the total number of registered cricketers. The board's Kieran McMillan (acting executive general manager) revealed that the data was a "guessing game". 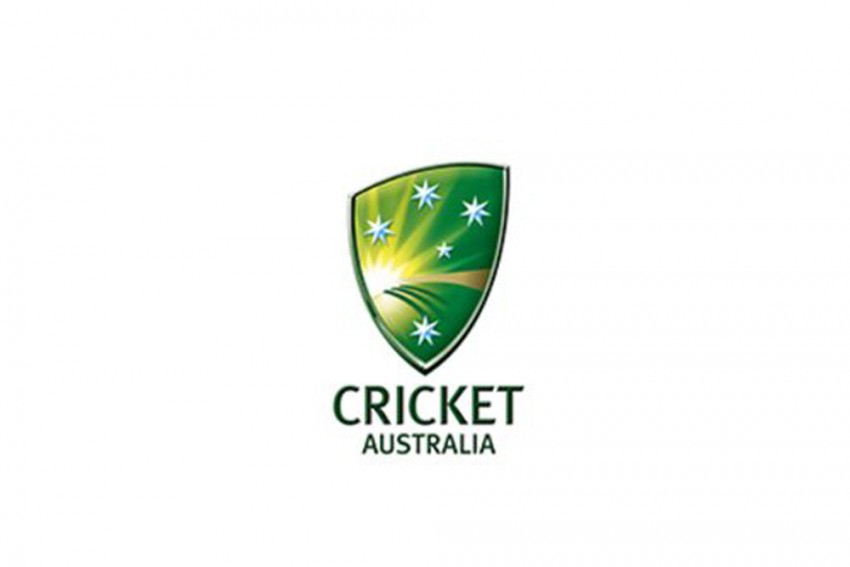 According to a census conducted by the board stated that there were 684,346 participants in 2018-19.
Outlook Web Bureau July 21, 2019 00:00 IST Cricket Australia Accused Of Cooking Up Inflated Participating Numbers: Report 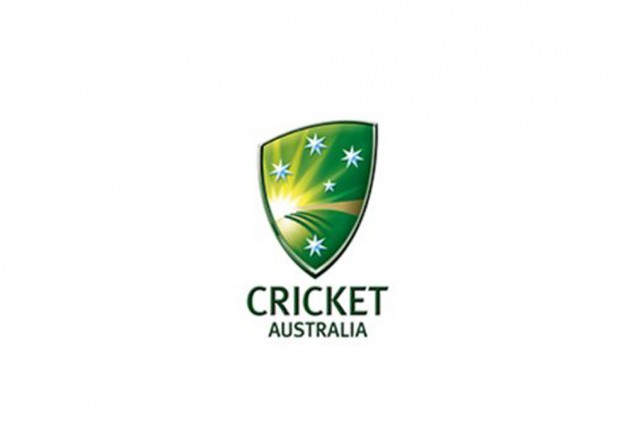 According to a report by Fairfax media, Cricket Australia has been accused of promoting inflated playing numbers.

The media company's conducted an investigation on the board's claim that "1.65 million Australians" play cricket annually, and found only 247,060  registered club cricketers. in the MyCricket database.

According to a census conducted by the board stated that there were 684,346 participants in 2018-19.

According to The Sun-Herald (Fairfax-owned), Kieran McMillan (CA's acting executive general manager, community cricket) revealed that it was because of the organization's poor data quality which made the calculations "a guessing game".

"That’s a danger in all the data. Because we’re not collecting individual records and we’re making a lot of assumptions based on team numbers, we’re not really talking about unique players," he said.

He further went on to reveal that CA was working on getting a closer number, once everyone is registered online. "This will provide us with a much-improved picture of the number of unique participants in the club sector … There will still be two numbers reported going forward, because that informs strategies," quipped McMillan.