COVID-19: Kapil Dev Tells Pakistan To Spend Money For Good Cause And Stop 'Activities At Border'

Former India captain Kapil Dev while advising Pakistan to stop activities at the border," said that there are many other ways to raise money 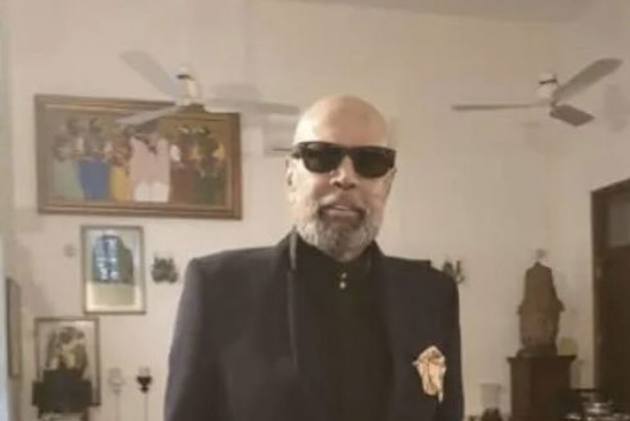 Legendary cricketer Kapil Dev once again dismissed the idea of organising a cricket series between India and Pakistan to raise funds in the fight against coronavirus pandemic. The former India captain while advising Pakistan to stop "activities at the border," said that there are many other ways to raise money.

"You could be emotional and say that yes, India and Pakistan should play matches. Playing matches is not a priority at the moment. If you need the money that you should stop the activities at the border," Kapil told Sports Tak.

Pakistan had once again resorted to unprovoked shelling on the forward posts and villages along the Line of Control and the International Border in Jammu and Kashmir for the seventh consecutive day on Sunday (April 12), killing three civilians.

Pakistan started firing small arms and mortar shells in Qasba and Kirni sectors at 1.40 pm, inviting a strong and effective retaliation by the Indian Army, a defence spokesman said.

Former Pakistan fast bowler Shoaib Akhtar had suggested that there should be an ODI series between the arch-rivals to raise funds for both the countries. Reacting to the idea, Kapil had said that India doesn't need such a series as the country has enough money and resources to fight the pandemic.

"If we really need money then we have so many religious organizations, they should come forward. It is their responsibility. We offer so much money when we visit the religious shrines, so they should help the government," the legendary all-rounder added.

The 1983 World Cup-winning captain also said that it's time to look at the larger picture forget sports for a while, and instead worry about children not going to schools and colleges due to COVID-19 lockdown.

"I am looking at the larger picture. Do you think cricket is the only issue we can talk about? I am rather worried about the children who are not being able to go to schools and colleges because that is our young generation. So, I want schools to reopen first. Cricket, football will happen eventually," he said.

Rubbishing the proposal, the former India opener told ex-Pakistan batsman Ramiz Raja that "there are more chances of snowfall in Lahore than bilateral series between India and Pakistan."

Another former India cricket, S Sreesanth also snubbed Akhtar's idea, saying "unless the relations between the two countries improve" there shouldn't by any India-Pakistan match.

Defending Akhtar, Afridi said that "the entire world is fighting against coronavirus and we need unity in our region to defeat this common enemy. Such negative comments don't help at all. I don't see anything wrong with Shoaib Akhtar's suggestion for Pakistan and India to play cricket."

The former all-rounder added that "Kapil's reaction has surprised" him.

"I expected better from him and feel one should not talk like this in these crisis times. Sport is supposed to bring people together and build bridges. It is pretty disappointing," Afridi added.