Home  »  Website  »  Sports  »  Could Have Played Little Longer But Knees Made It Difficult, Says Javagal Srinath

Could Have Played Little Longer But Knees Made It Difficult, Says Javagal Srinath 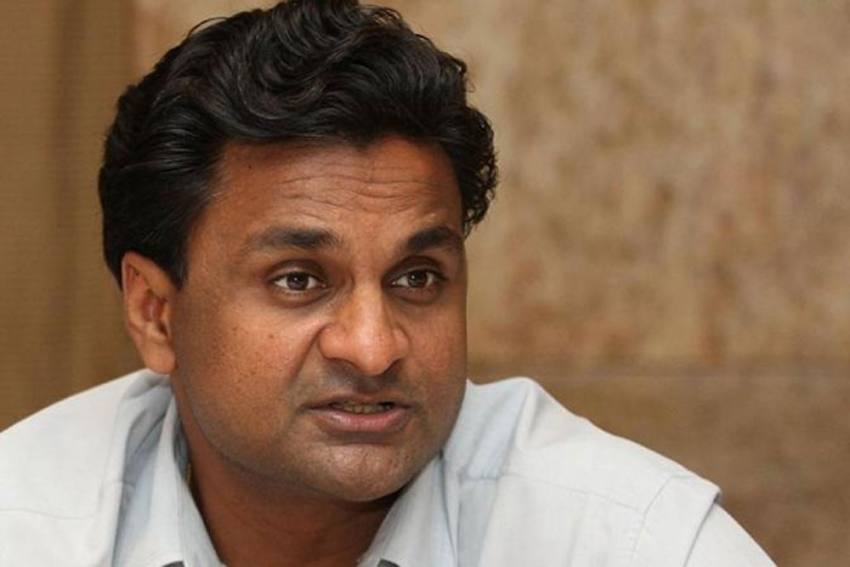 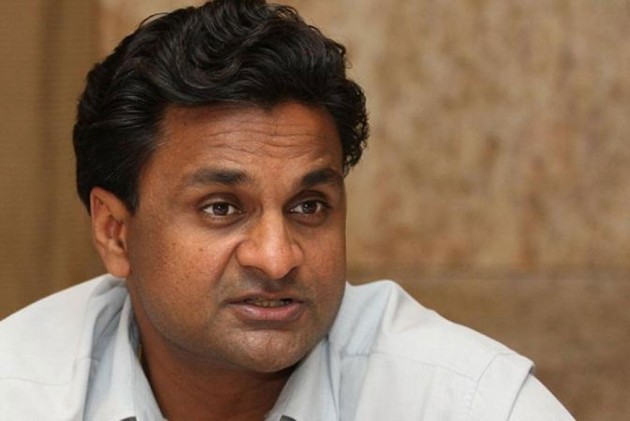 Former India pacer Javagal Srinath has said he retired early because his knees were becoming an issue and he also wanted the then new pacers Zaheer Khan and Ashish Nehra to blossom in tandem. (More Cricket News)

"My hands and knees had gone down. At that time, Zaheer and Ashish were there. When I used to play, only one of them used to get a chance," Srinath said during Star Sports 1 Kannada's new show 'Diggajara Danthakathe' which sees Vijay Bharadwaj engage in conversation with legends of Karnataka cricket.

The show captures experiences of the legends off the field and life beyond cricket. It takes us through their journey and untold stories. Along with their illustrious career, viewers will also get to see the lighter side of their favourite legends, such as them sharing their memorable moments, movies, songs and celebrity lives.

"I also went through the same phase before when Kapil Dev and Manoj Prabhakar were there.

"Sometimes on the pitch, if there are only two fast bowlers, it used to become difficult. And I found it difficult to bowl on India pitches. I was already 33 at that time. I could probably play for another year, but my knees made it difficult," said Srinath who is now an ICC Match Referee.

Srinath played 67 Tests and 229 ODIs between 1991-2003 for India and is widely regarded as India's first real quick who could bowl fast along with Kapil Dev.

In the segment discussing the fast bowling attack in the 90s, Srinath shared his opinion.

"There should have been another two to three players consistently with us. Venky (Venkatesh Prasad) was there for five to six years. But others kept changing. When that happens, the bowling team dynamics will be missing. We build strategy on our strengths.

"But that became difficult because of the changes. Later on, Zaheer and Ashish came, and ramped up quickly. At that time, we were able to produce results. Spinners Anil (Kumble) and Harbhajan (Singh) formed a terrific pair together. Fast bowling used to miss that a lot," he added.