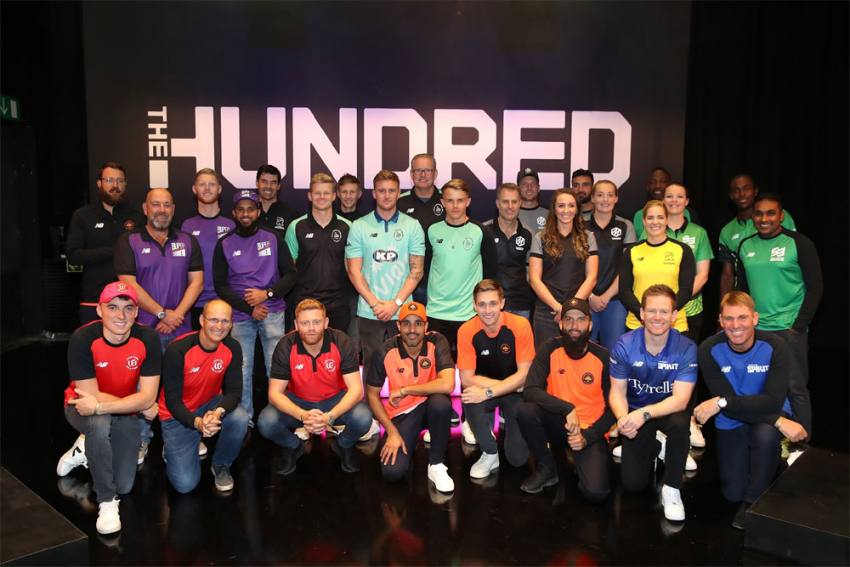 The new 100-balls-per-side format, to be played by eight teams in separate men's and women's tournaments, was scheduled to be held between July 17 and August 15 but had to be postponed because of the pandemic.
Courtesy: Facebook (thehundred)
Omnisport May 05, 2020 00:00 IST Coronavirus: The Hundred Player Contracts Terminated After Debut Season Postponed 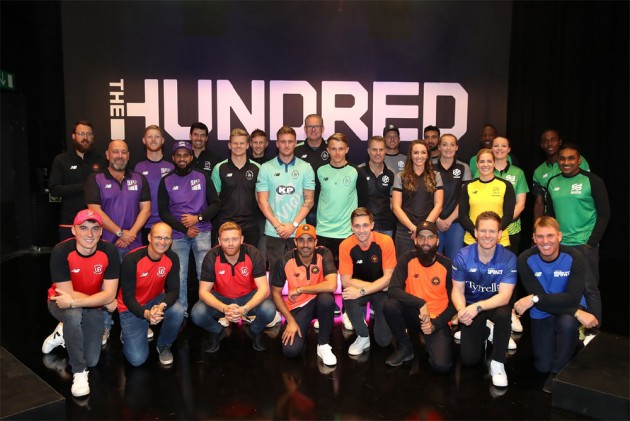 Cricketers drafted to the eight franchises involved in The Hundred have had their contracts terminated by the England and Wales Cricket Board (ECB).

Last week, the ECB announced it is delaying the first edition of the 100-balls-per-side competition until 2021 due to the coronavirus pandemic.

Global travel restrictions reducing the likelihood of international star names taking part, along with the limited chances of spectators being able to attend an event ostensibly designed to grow cricket's appeal beyond its traditional fanbase were factors in the ECB opting for a delay.

Now the governing body has moved to minimise the financial damage of a decimated domestic season, following talks with the Professional Cricketers' Association (PCA).

"We can confirm that a letter terminating current player contracts has been issued today to all involved [in The Hundred]," said the ECB in a statement released to Stats Perform.

"This letter is necessary paperwork to legally update and inform players of the situation, which follows a notification last week around the launch of the new competition being moved to 2021.

"We are working closely with the PCA on a number of options for players regarding next year's launch."

According to a report by the Independent, players were due to receive 80 per cent of their salaries at the end of the 2020 tournament.

The contracts have been voided via a force majeure clause written in that removes liability for unforeseen circumstances.