Union Sports Minister Kiren Rijiju has reached Kashmir to inaugurate the Khelo India Winter Games, which would continue till Wednesday 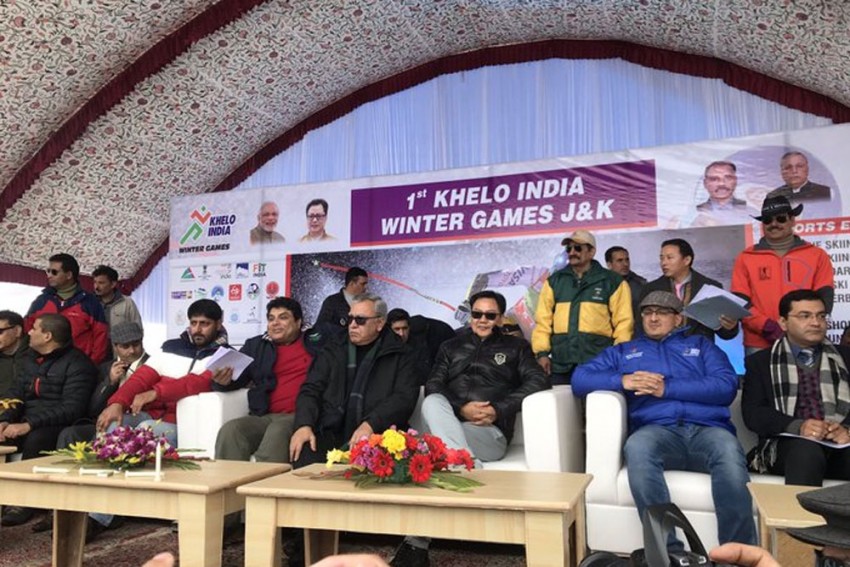 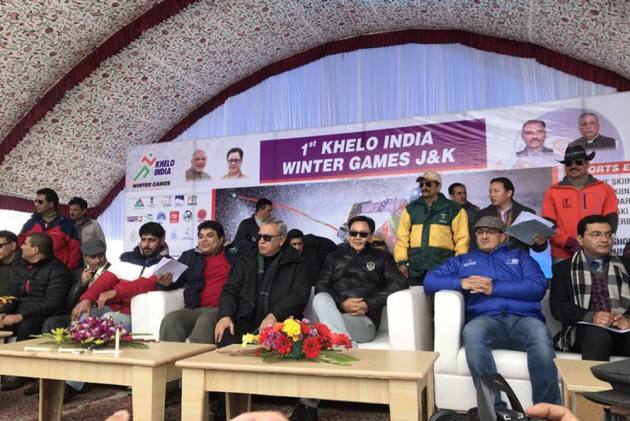 Amid the coronavirus scare, Srinagar Mayor Junaid Mattu has called for the cancellation of Khelo India's first winter games chapter, which starts in Jammu and Kashmir's Gulmarg town on Saturday. (More Sports News)

Union Sports Minister Kiren Rijiju inaugurated the event, which would continue till Wednesday. Around 800-900 sportspersons are taking part in different events at the ski-resort in north Kashmir's Baramulla district.

"In view of the #COVID2019 situation, I personally believe the 'Khelo India' sports event in Gulmarg should be cancelled," Mattu tweeted on Friday evening. "I have conveyed this to the administration as well as the Lieutenant Governor of J&K, Sh. G. C. Murmu. Precautions are vital."

"At a time when Coronovirus (sic) has caused a global health crisis & EU - India summit deferred, J&K admin is organising a massive sports event in Gulmarg. Why should Kashmiris bear a staggering cost for showcasing 'normalcy'?" Iltija, who uses her mother's verified Twitter handle, said.

A number of events related to Holi and Women's Day celebrations were cancelled while the UGC asked universities to avoid large gatherings as precautionary measures against coronavirus, as a man from Delhi tested positive on Friday, the 31st such case in the country.

The mayor also said that the weekly flea market, locally called as 'Sunday Market', should also not be allowed this weekend.

"I'm also of the FIRM opinion that we should not allow the Sunday Flea Market in Srinagar this weekend (for the nature of the weather, the source countries where the bulk merchandise is imported from AND the number of people who visit the market). Have conveyed this as well," Mattu posed on Twitter.

He said common sense dictates that all congregations, including religious ones, should be avoided.

"If KSA (kingdom of Saudi Arabia) could stop Umrah visas and shut the Holy Kaaba for deep-cleaning/sterilization - how is disallowing Friday prayers controversial?" Mattu asked.