Football is set to resume in LaLiga in early June, Spain's prime minister told the country on Saturday. 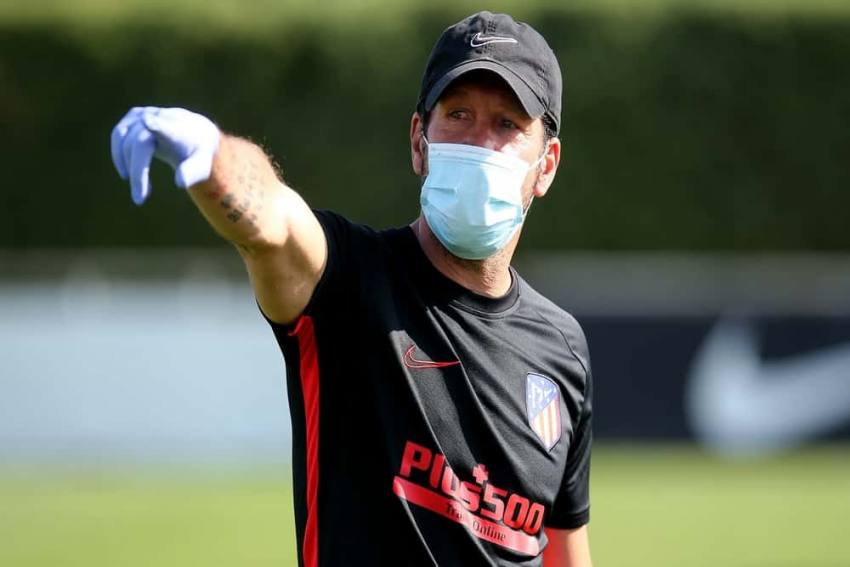 LaLiga officials have been looking to Friday, June 12 as the date on which they want the league to return, and they can now push towards that target.
Getty Images
Omnisport May 23, 2020 00:00 IST Coronavirus: Spanish PM Gives LaLiga Clearance For Resumption From June 8 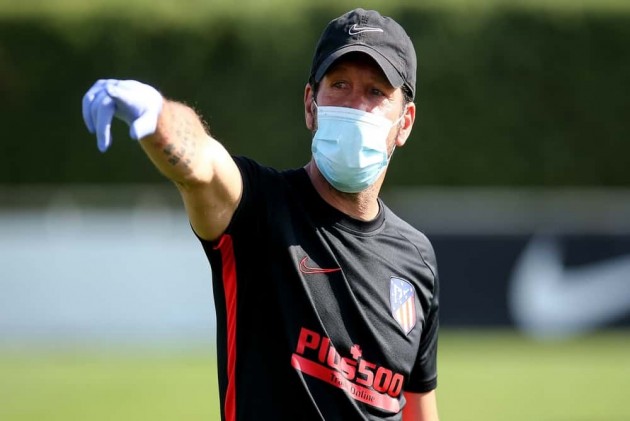 Sanchez made his declaration as he addressed a range of coronavirus issues on Saturday.

LaLiga officials have been looking to Friday, June 12 as the date on which they want the league to return, and they can now push towards that target.

Sanchez said: "Spain has done what it should and now new horizons are opening for everyone. The time has come to resume many daily activities. From June 8, LaLiga will return to football."

Clubs have returned to training, although social distancing rules have been followed and full group sessions have not yet been able to take place.

Matches will have to be played behind closed doors, but Sanchez's announcement should allow the 2019-20 season to play to a completion.

The Spanish government has given the green light for the return of professional sport - including #LaLigaSantander and #LaLigaSmartBank - as of June 8th, following guidelines from the Ministry of Health. #BackToWin pic.twitter.com/OjjV61pnBf

When the league was suspended in March, Barcelona held a two-point lead over Real Madrid at the top of the table, with every team having 11 games still to play.

LaLiga president Javier Tebas said earlier this week he was "excited" about the prospect of matches returning. He stressed they could only proceed with clearance from health authorities, but the go-ahead from Sanchez means Spanish football will soon be up and running once more.

Until now, players have only been allowed to train in groups of 10 or fewer.

Reports on Thursday said LaLiga would restart on June 12 with a derby clash between Real Betis and Sevilla.