The sports personalities have been already doing their bit as they have not only donated funds to help fight the coronavirus pandemic, but have also spread awareness messages on their social media platforms. 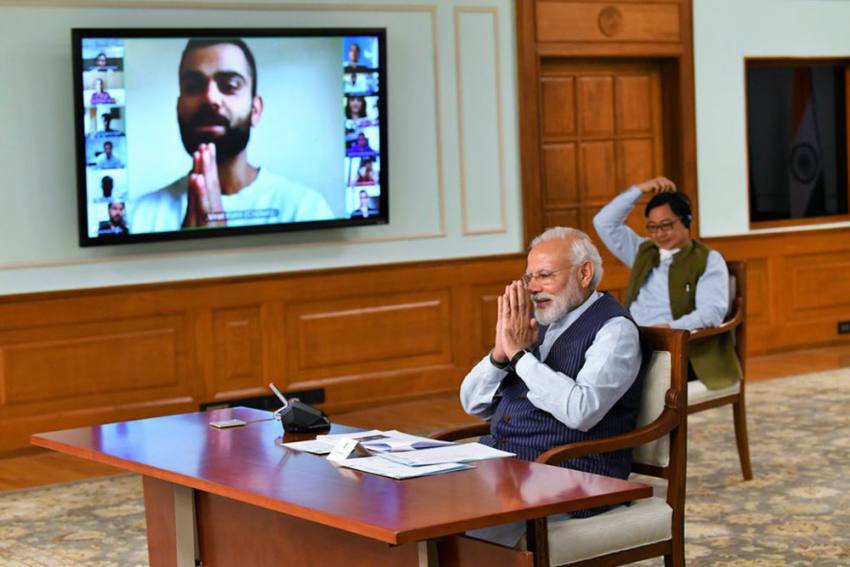 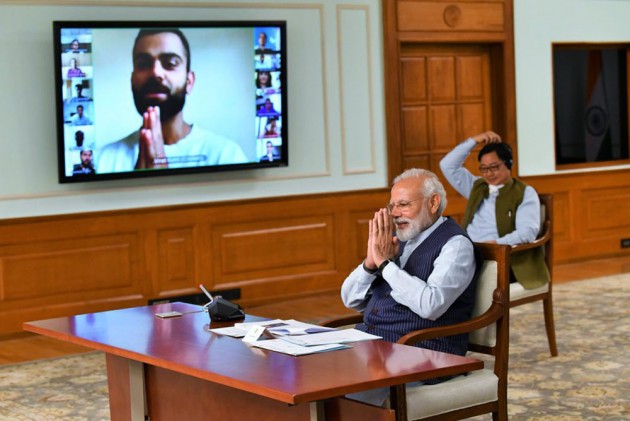 Speaking to IANS, sources in the know of developments said that the Prime Minister spoke to them about ways in which there can be more awareness creation and more efforts made to reach every citizen in the country so that the directives issued by the health department is followed by one and all. He asked them to include five mantras in their message to people: ‘sankalp’ to fight the pandemic, ‘sanyam’ to follow social distancing, ‘sakaratmakta’ to maintain positivity, ‘samman’ to respect the frontline soldiers in this battle including the medical fraternity, the police personnel etc and ‘sahyog’ at personal level as well as at national level through contribution to PM-CARES fund. He asked them to highlight the importance of both physical and mental fitness. He also asked them to popularize guidelines released by AYUSH Ministry.

"The Prime Minister had an interaction with not just cricketers, but also sports personalities from other fields. The basic idea was to ensure that they can then go ahead and pass on the message of staying safe and staying indoors to the masses. The PM acknowledged the contribution the sportspersons have made in spreading awareness and said that this is a battle that the country has to fight together and no better way than to get sports personalities to reach out to their fans and followers further," the source said.

The sports personalities have been already doing their bit as they have not only donated funds to help fight the pandemic, but have also spread awareness messages on their social media platforms.

In fact, Kohli recently came out with a video where he requested everyone to stay indoors and help stop the spread of the coronavirus. 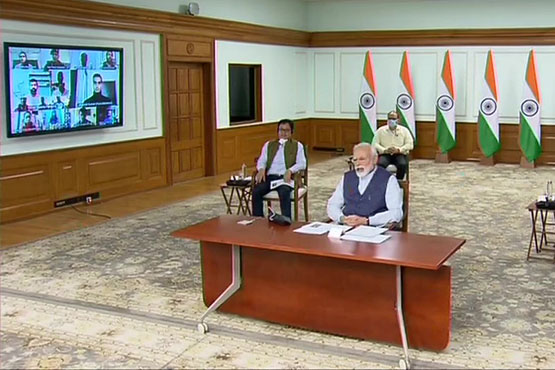 The Prime Minister had an interaction with not just cricketers, but also sports personalities from other fields. Photo Courtesy: Twitter: ANI

"Hello, I am Virat Kohli. Today I am speaking to you not as an India player, but as a citizen of the country. What I have seen in the last few days -- people moving in groups, not abiding by curfew rules, not following lockdown guidelines -- it shows that we are taking the fight very lightly. But this fight is not as easy as it looks or feels.

"I wish to request everyone to please maintain social distancing and follow it. Also we should follow the directives given by the government and just for once think how you would feel if due to your negligence someone in your family gets affected by the virus. Please follow the experts as they are working very hard. It will only be successful when we follow our duties rather than going out in groups and breaking rules. This for me is an act against the country's well-being. So now, I along with all of you wish to see things improve and please follow the directives of the government. Jai Hind!"

Nobody Knows When Football Can Resume: FIFA President Gianni Infantino