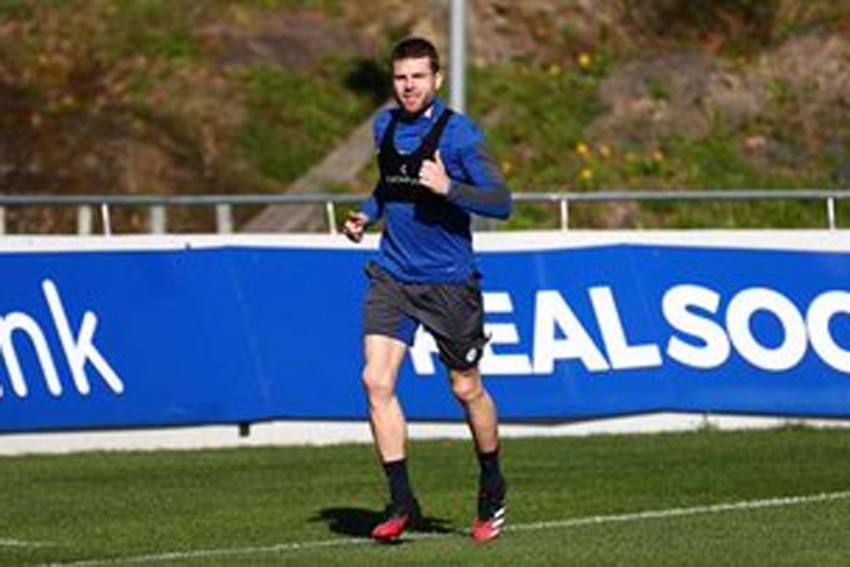 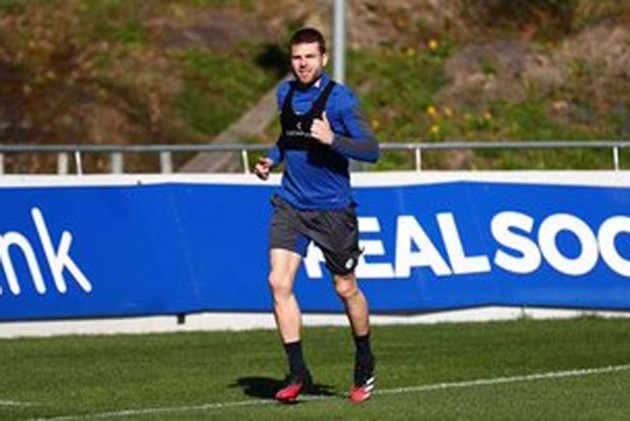 Real Sociedad are set to become the first La Liga team to return to training since the coronavirus outbreak in Spain.

Sociedad signalled their intent to resume training as early as Tuesday after outlining a series of precautionary measures on Saturday, while they announced a 20 per cent pay cut to player wages.

La Liga was suspended last month due to the COVID-19 pandemic, which has killed more than 108,700 people globally and over 16,600 in Spain.

There have been strict travel and social-distancing measures in the country, but Sociedad are planning for the first-team squad to conduct individual training at the club's facilities.

"Since the beginning of the current situation caused by Covid-19, all first-team players and those in other categories at Real Sociedad have been training from home due to the protocol established by the Football Direction and those responsible for the Zubieta facilities," the statement read.

"For the last four weeks our first-team players have been in their homes carrying out the individual fitness programs given to each footballer. The individual fitness programs have been based principally on cardiovascular and metabolic work, which is why the decision was made to take the Zubieta exercise bikes to footballers' homes and give them treadmills thanks to the loan from GO fit.

"Additionally, the Real players have received other types of help [sanitary, medical, nutritional and emotional] which have aided them in complementing the individual plans.

"Once the government decides that non-essential activities can restart their work, first-team players will have the choice of continuing their individual workouts in Zubieta from Tuesday of next week. In no way will this work in Zubieta be group-based.

"Training will remain obligatory, as it is now. Every player will be able to decide to continue at home or in Zubieta.

"If they do decide for Zubieta, we will continue to follow the existing protocols, which will scrupulously respect the security measures agreed by health services, which means those players who do opt for Zubieta will do so in an individual, gradual manner."

Sociedad were fourth and only a point behind third-placed Sevilla after 27 rounds when La Liga was postponed.