Shobushi, the first sumo wrestler in Japan to test positive for COVID-19 on April 10, died of multiple organ failure 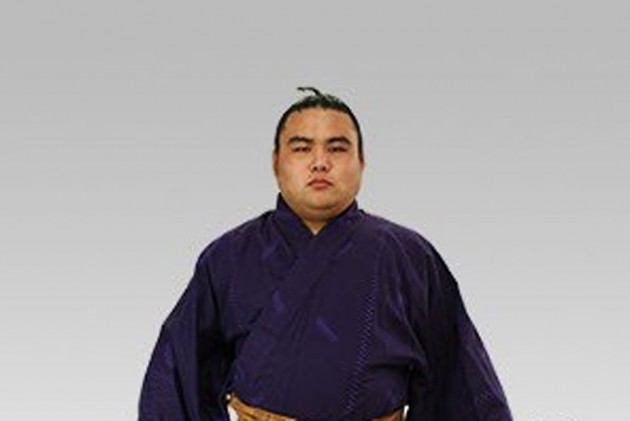 Shobushi became the first sumo wrestler in Japan to test positive for the virus on April 10, reports Xinhua news agency.

His condition worsened on April 19 and he was treated at a Tokyo hospital, Kyodo news agency said. He died on Wednesday morning in the hospital.

Shobushi made his professional debut in 2007 and reached the No. 11 rank in the fourth division of JSA.

He was from Tokyo's Takadagawa stable, whose stablemaster Takadagawa also tested positive for the virus on April 25 along with Hakuyozan, a wrestler at the stable who competes in the second-tier juryo division.

Four other wrestlers who belong to the lower divisions have also been confirmed to contract the virus on April 25.

The JSA was forced to take drastic measures against coronavirus at March's spring tournament in Osaka, which was held behind closed doors in a bid to slow the spread of the virus.

The summer tournament, due to take place in Tokyo from May 24 to June 27, was canceled early in May for fear of the virus.