Strasbourg authorities have been stunned as up to 400 people showed "stupidity and irresponsibility" by attending a local football match. 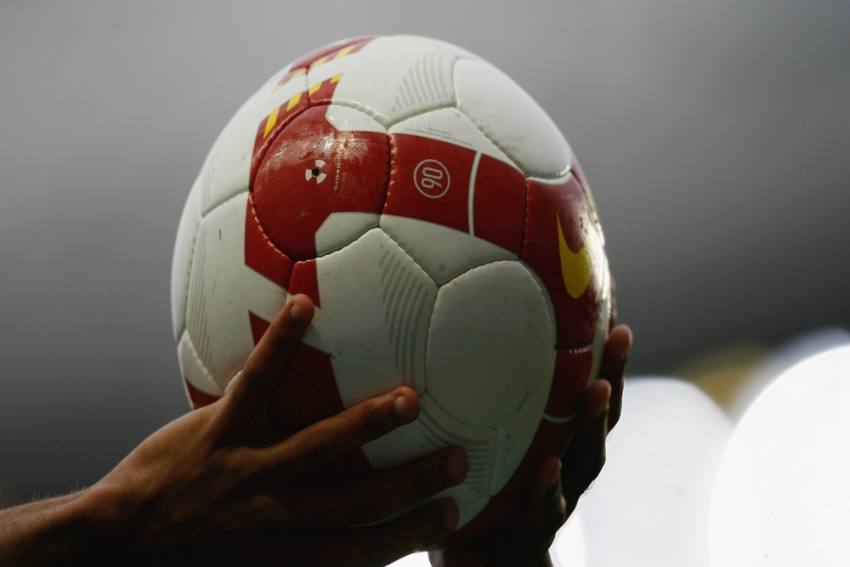 Gatherings of more than 10 people are banned under COVID-19 measures in France, yet a large crowd attended Sunday's game between Neuhof and Hautepierre.
Getty Images
Omnisport May 25, 2020 00:00 IST Coronavirus: French Officials Stunned As Hundreds Defy Lockdown At Football Match In Strasbourg 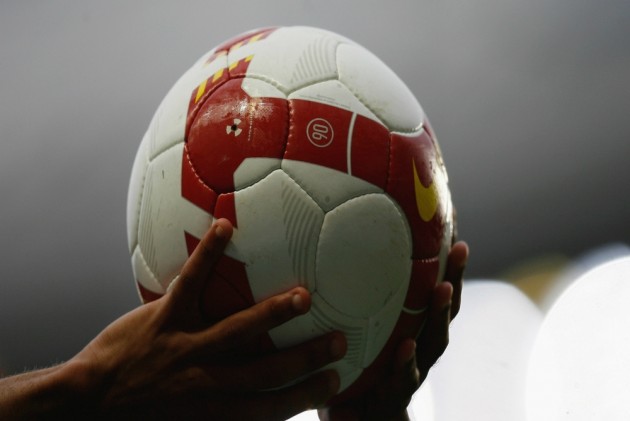 Authorities in Strasbourg have reacted with dismay after hundreds of fans gathered for an illicit football match between two local teams.

Gatherings of more than 10 people are banned under COVID-19 measures in France, yet a large crowd attended Sunday's game between Neuhof and Hautepierre.

Video apparently taken at the match, played at the Stade Paco Meteo, can be seen on YouTube and shows social distancing measures being ignored.

Local reports claim 300 to 400 people flocked to watch after the match was announced on Facebook.

The deputy mayor of Strasbourg, Serge Oehler, said: "What happened this weekend is irresponsible and of untold gravity.

"It is up to those of us in elected office to strongly condemn and to act. If after viewing it turns out that club managers have participated in this, there will obviously be a proportional response."

He warned: "The stupidity and irresponsibility can lead to a disastrous health situation in our region. Our area and medical staff don't need it. I ask Strasbourg to show responsibility.

"A few days ago, I sent clubs a letter asking them to ensure sports equipment is not used and we had the goals or nets removed where possible.

"COVID-19 isn't a view of the mind, but a poison. Don't add imbecility to this death which strikes blindly."

The venue for the match is run by the JS Koenigshoffen sports organisation, which said its facility was over-run and used without permission.

"I didn't learn until around 5pm that hundreds of people were there. I fell from the clouds. And I can assure you that no club leader has authorised or encouraged this gathering."