The Premier League, Professional Footballers' Association and Football League met on Friday to examine the financial impact of suspending the season, with Britain as a whole in a state of lockdown due to coronavirus. 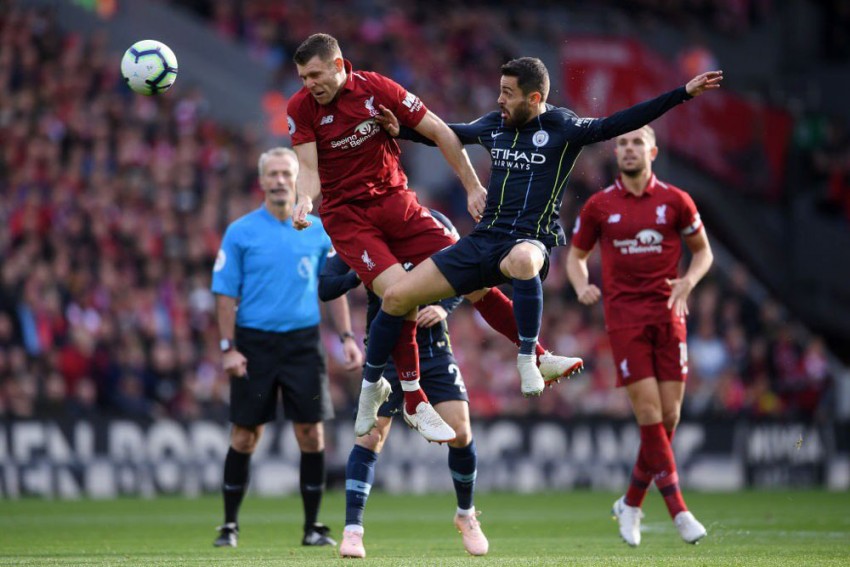 The governing bodies are set for more talks next week as they try to draw up a unified plan.
Twitter
PTI 2020-03-28T10:43:27+05:30 Coronavirus: English Football Set For 'Difficult' Decisions 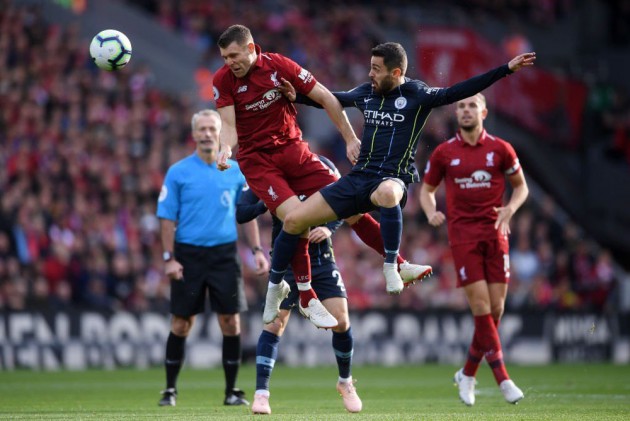 England's Premier League, Professional Footballers' Association and Football League are steadying themselves for some "difficult decisions" amid the coronavirus outbreak as they try to see if there is a way of restarting the season.

The three organisations all met on Friday to examine the financial impact of suspending the season, with Britain as a whole in a state of lockdown.

"The Premier League, EFL and PFA met today and discussed the growing seriousness of the COVID-19 pandemic," they said in a joint statement.

"It was stressed that the thoughts of all three organisations continue to be with everyone affected by the virus.

"The Premier League, EFL and PFA agreed that difficult decisions will have to be taken in order to mitigate the economic impact of the current suspension of professional football in England and agreed to work together to arrive at shared solutions."

Some clubs have asked players to defer up to half their wages, while players at Championship leaders Leeds, pushing for promotion to the lucrative Premier League, have volunteered for a wage deferral.

The governing bodies are set for more talks next week as they try to draw up a unified plan.

Last week saw the projected restart of the season pushed back until April 30, and that date has not moved.

"The leagues will not recommence until April 30 at the earliest. They will only do so when it is safe and conditions allow," added the statement.

"Further meetings will take place next week with a view to formulating a joint plan to deal with the difficult circumstances facing the leagues, their clubs, players, staff and fans."

Meanwhile a spokesperson for the Football Association insisted they had no regrets about their announcement earlier this week that saw a host of lower division leagues declared null and void because of the coronavirus outbreak.

"The decision taken to end the 2019/20 season across Steps 3-7 of the National League System, the women's football pyramid and the wider grassroots game was made by committee representatives for the respective leagues, and was supported by the FA Board and the FA Women's Board," the spokesperson said.

"It will now go to the FA Council for ratification. We fully support the decision they came to during these challenging and unprecedented circumstances for English football."