Argentina will play in Group B alongside Colombia, Paraguay and guests Qatar, the 2022 World Cup hosts and current Asian champions 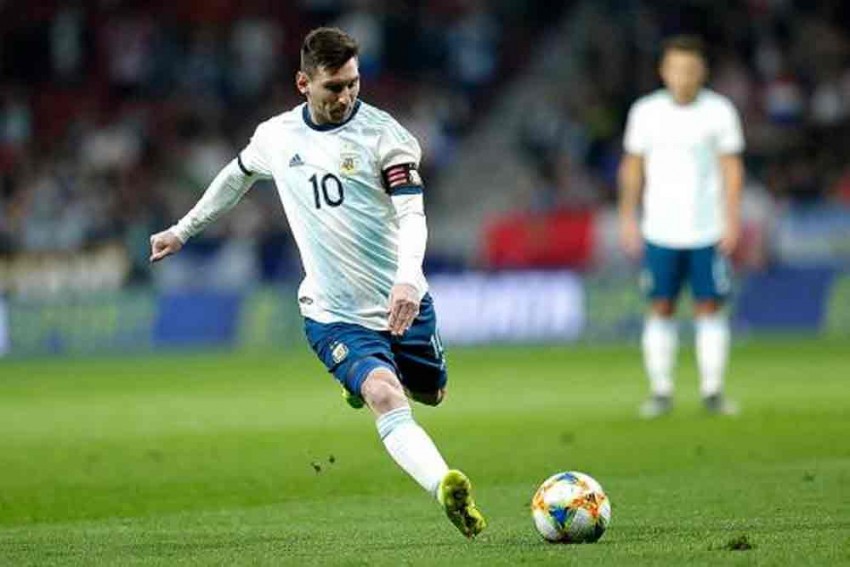 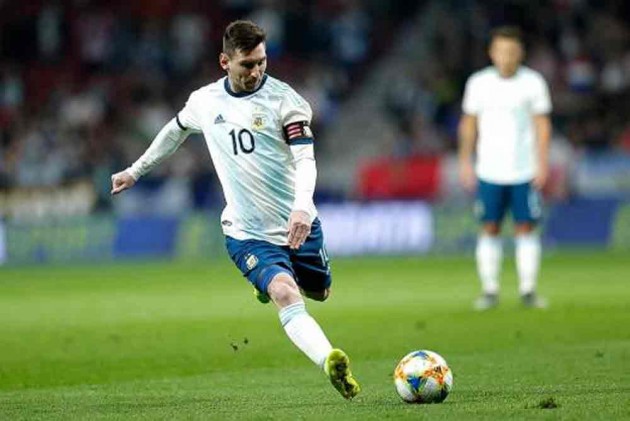 Paris Saint-Germain winger Angel Di Maria was also included but there was no place for striker Gonzalo Higuain, who is on loan at Chelsea from Juventus.

"These are the best players in an important time for the national team," said Scaloni on Tuesday ahead of the tournament hosted by Brazil, which begins on June 14.

Argentina will play in Group B alongside Colombia, Paraguay and guests Qatar, the 2022 World Cup hosts and current Asian champions.

Messi, who only returned to the Argentina squad in March after an eight-month absence following the World Cup in Russia, will turn 32 during the competition.

Di Maria, like Messi, made his post-World Cup return in March ahead of friendlies against Venezuela and Morocco, but Manchester City's Aguero had not been called up since Argentina's 4-3 last 16 defeat to eventual champions France in Russia.

Another high-profile omission was Inter Milan forward Mauro Icardi, who has been left out of the Italian team's line-up for the last two months over a dispute regarding a contract renewal.

"Keeping everyone happy is difficult," admitted Scaloni, who said he'd had "doubts right until the end" over the final squad make-up.

Argentina have not won the Copa America, or any major international tournament, since 1993, losing in the final in four of the last five editions of the continental showpiece.