Atletico Madrid were beaten by the better side in the Champions League quarter-finals, Diego Simeone conceded. 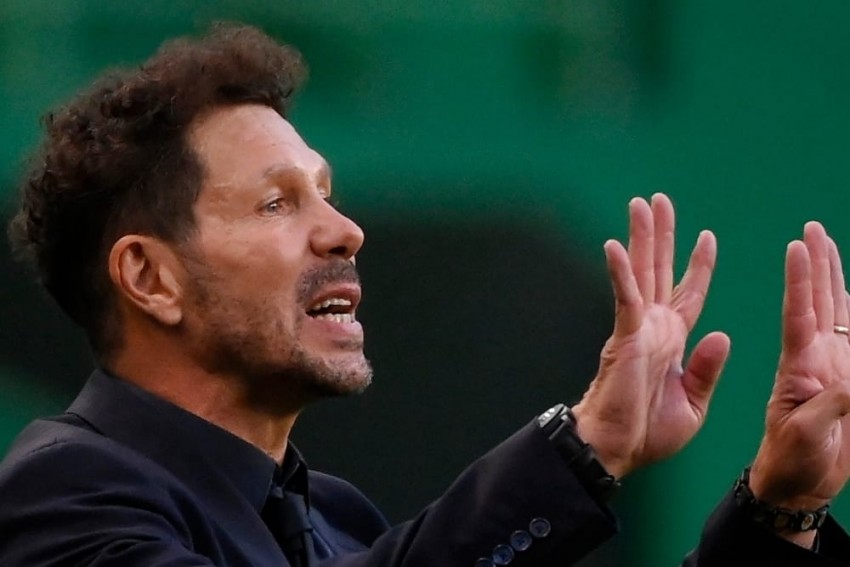 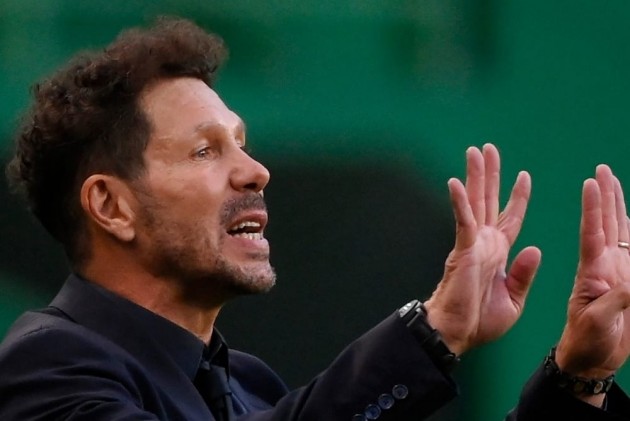 Diego Simeone had no complaints about the manner of Atletico Madrid's Champions League exit, insisting his team gave their all but RB Leipzig deserved victory.

Leipzig stunned Atletico with a 2-1 triumph in Lisbon on Thursday as Tyler Adams hit a late, deflected winner.

Joao Felix had earlier cancelled out Dani Olmo's opener from the penalty spot, but Atletico struggled to break down the Bundesliga side and were carved open too often going the other way.

Simeone simply offered his congratulations to Leipzig as they advanced to set up a semi-final meeting with Paris Saint-Germain.

"We gave it everything we had," he told Movistar. "It was difficult for us to win the duels and they were faster.

2 - Atlético de Madrid have lost two of their three knockout games in their European Cup/#ChampionsLeague history in neutral stadium for the same score: 2-1 against Real Madrid in May 1959 and against RB Leipzig in this match. Fallen. pic.twitter.com/8Jc51g1D9G

"It has been a long year, with those 60 days off. Then there was pressure coming back to the Champions League. We had one week off then back to training.

"We haven't been able to play the way we wanted. I liked Leipzig. They had great determination, enthusiasm and freshness. That cost us. There are no excuses.

"We gave our best and made it to the quarter-finals. We are going out fairly and we have to congratulate our opponents."