Rahul Dravid is allegedly conflicted as he is the NCA Director and also employed as vice-president of India Cements group, which owns IPL franchise Chennai Super Kings 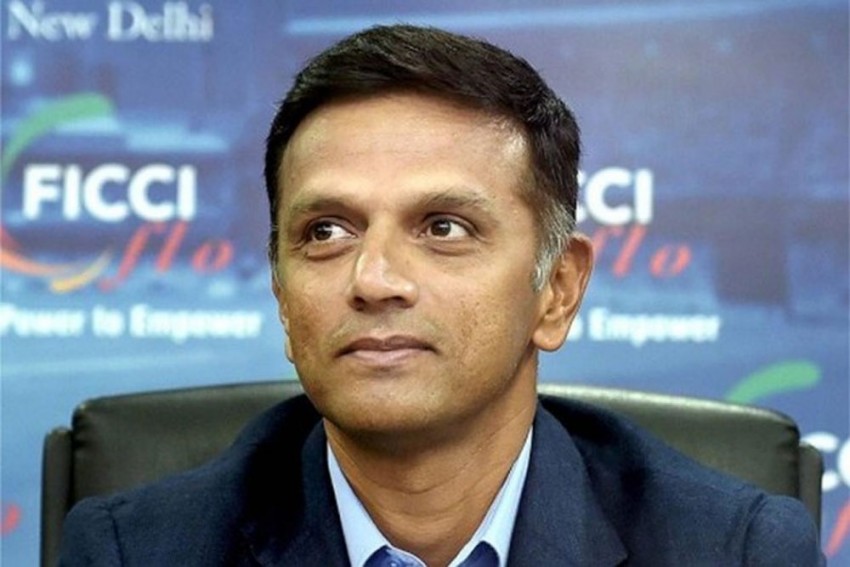 Rahul Dravid is embroiled in a Conflict of Interest case over his employment with India Cements which owns the Chennai Super Kings franchise in the IPL.
File Photo
PTI 2019-08-26T15:12:46+05:30 Conflict Conundrum: Rahul Dravid Asked To Depose Before Ethics Officer Next Month 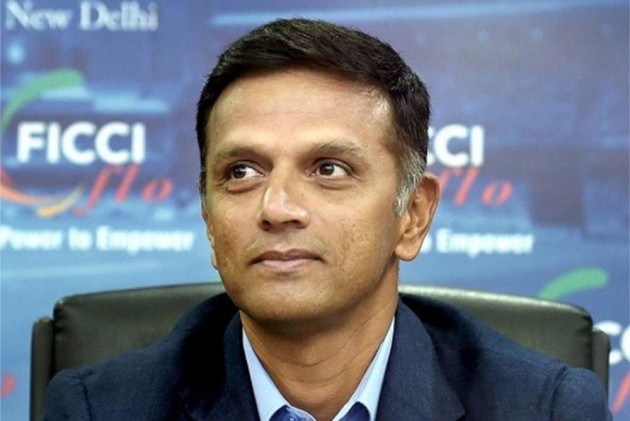 The Board of Control for Cricket in India (BCCI) ethics officer DK Jain has asked cricketing great and NCA head Rahul Dravid to depose in Mumbai on September 26 over the conflict of interest allegations levelled against him. (More Cricket News)

Also Read: Ganguly Comes In Defence Of Dravid In Conflict Of Interest Case

According to Gupta's complaint, Dravid is allegedly conflicted as he is the NCA Director and also employed as vice-president of India Cements group, which owns IPL franchise Chennai Super Kings.

As per the BCCI constitution, no individual can hold one more than post at the same time.

Jain confirmed to PTI that Dravid has been given a hearing to explain his case on September 26. BCCI employee Mayank Parikh, who too faces of conflict of interest allegations, will also depose on the same day.

In his written reply, it has been learnt that Dravid has defended himself saying he has taken leave of absence from employers India Cements and he has nothing to do with IPL franchise Chennai Super Kings. India Cements own the M S Dhoni captained franchise.

The notice sent to Dravid did not go down well with the likes of greats like Sourav Ganguly, who went to the extent of saying "god help Indian cricket". Veteran spinner Harbhajan Singh too had backed Ganguly.

That development led to an extensive meeting between the former players and Committee of Administrators running Indian cricket. The likes of former captain Dilip Vengsarkar, Sanjay Manjrekar, Ajit Agarkar, Irfan Pathan, Parthiv Patel and Rohan Gavaskar attended the meeting in person while Ganguly joined in via skype.

After the meeting, it was decided that a white paper will be prepared on conflict of interest and Supreme Court will decide on the contentious issue.

"Till the time Supreme Court doesn't decide on the matter, the existing conflict of interest rule in the constitution stands," a BCCI official told PTI.