Though the CoA recently banned him from convening national selection committee meetings as secretary, Choudhary remains BCCI's representative at the ICC and ACC. He has seven days to respond to the show cause notice 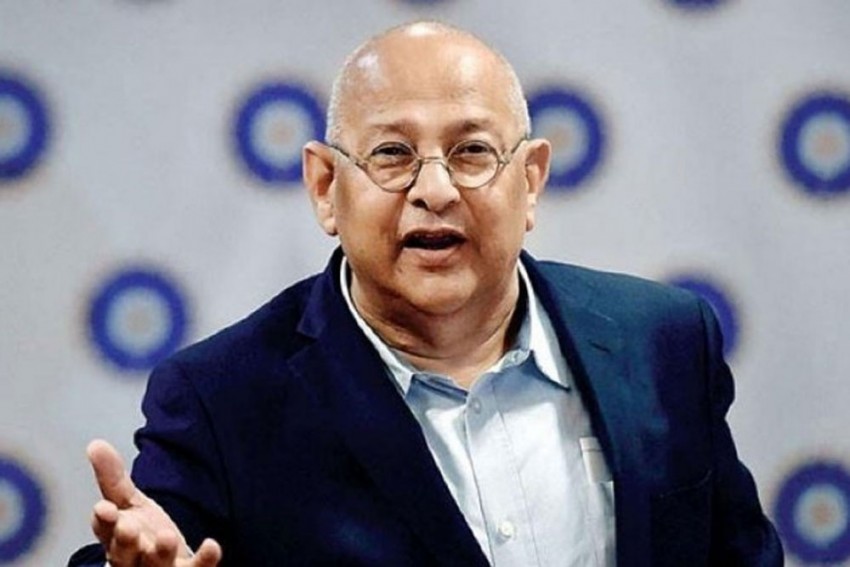 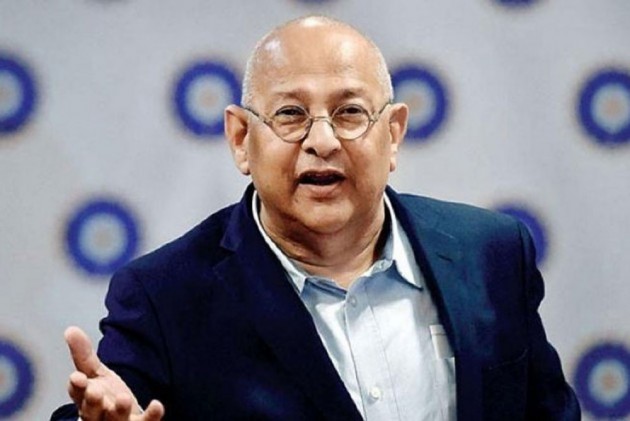 Though the CoA recently banned him from convening national selection committee meetings as secretary, Choudhary remains BCCI's representative at the ICC and ACC.

Choudhary has seven days to respond to the show cause notice.

"It has now come to the notice of the Committee of Administrators that in the last meetings of the ICC and the ACC, not only did you not attend the meetings but kept the BCCI in dark about your unavailability either until it was too late or altogether," wrote the three-member CoA in its notice to the secretary.

"Your aforesaid conduct left the BCCI unrepresented in the said meetings and exposed the organisation to considerable risk."

The ICC conference was held from July 14-20 in London while the ACC Annual General Meeting took place in Bangkok on September 3.

"The short notice did not leave any room with the COA to appoint a replacement to attend the said meetings in London. Consequently, the BCCI was unrepresented in the board meeting of the ICC."

"Thus, the BCCI learnt from the ACC that its own representative was not attending the meeting on the morning of the meeting. This was most humiliating for the COA and the organisation. Besides the fact that in both the meetings the BCCI went unrepresented, its interests have been seriously compromised by your action," the COA stated.