Class Reverse Swing At 90-Odd mph: Ricky Ponting Reveals The Best Over He Ever Faced - WATCH 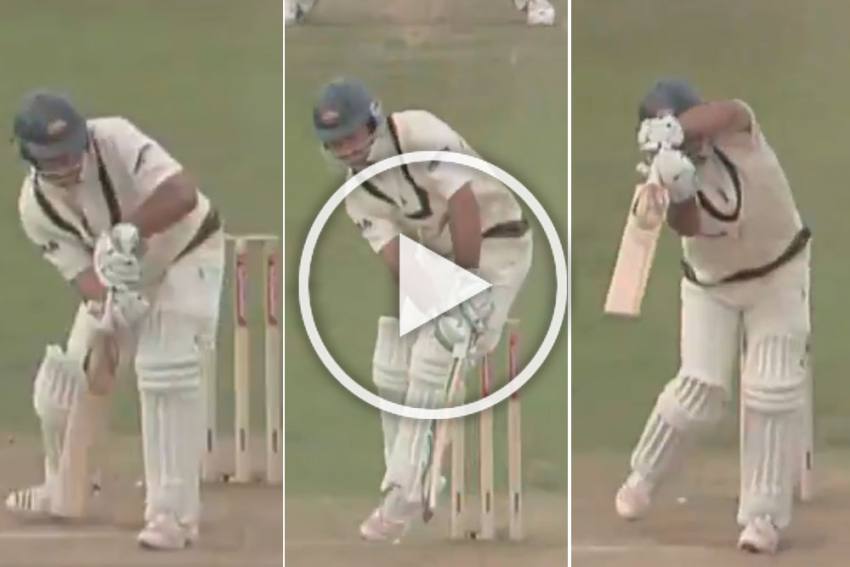 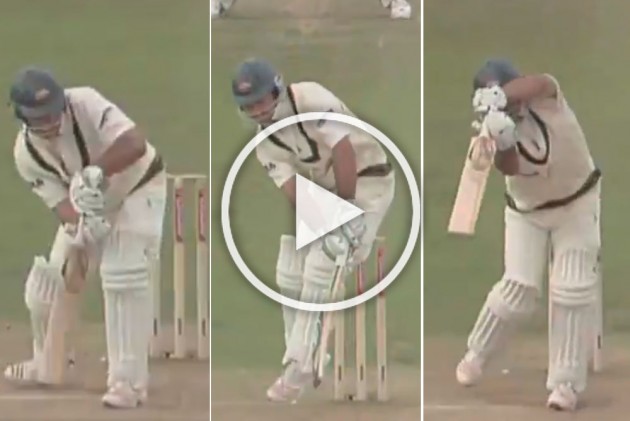 Former Australia skipper Ricky Ponting has said that Andrew Flintoff's fiery and magical over during the 2005 Ashes Test against England at Edgbaston was the "best over" he ever faced in his playing days. (More Cricket News)

England had won the game by two runs in a thrilling encounter and Ponting still remembers Flintoff's fiery over from that match.

The official Twitter handle of England Cricket posted a video of that over and Ponting responded to it saying: "Best over I ever faced. Class reverse swing at 90odd mph!"

Best over I ever faced. Class reverse swing at 90odd mph! https://t.co/EUdN9P64Cr

After being invited to bat first, England posted 407 runs in their first innings in that match. In reply, Australia were bundled out for 308, conceding a crucial first-innings lead of 99 runs. However, the visitors made a stunning comeback in the second innings and rode on Shane Warne's magical spell to bowl out the hosts for just 182 runs.

Chasing 282 to win the Test, Australia got off to a decent start with openers putting up 47 runs before Flintoff struck in his very first over.

Ponting, who came in next, faced the heat for the rest of the over. Flintoff was able to move the ball at a fierce pace and had Ponting in trouble right from the word go.

After surviving three balls, Ponting left alone the outside off-stump delivery and heaved a sigh of relief as the over had finished. But Flintoff had overstepped and the then Australian skipper was left to face one more ball in the over.

For the final ball, Flintoff bowled a full-pitched outside off delivery, forcing Ponting to go for a drive. The ball, however, moved away just enough to kiss the outside edge of his bat and went straight into the gloves of the wicketkeeper. The entire Edgbaston crowd went into a frenzy as Ponting made the long walk.

Just like that over, the match ended on a thrilling note as Australia, after being 220/9, went close to the touching distance courtesy a fighting partnership between Brett Lee and Michael Kasprowicz. However, they fell just a couple of runs short and lost the match to England who went on to win the series later on.