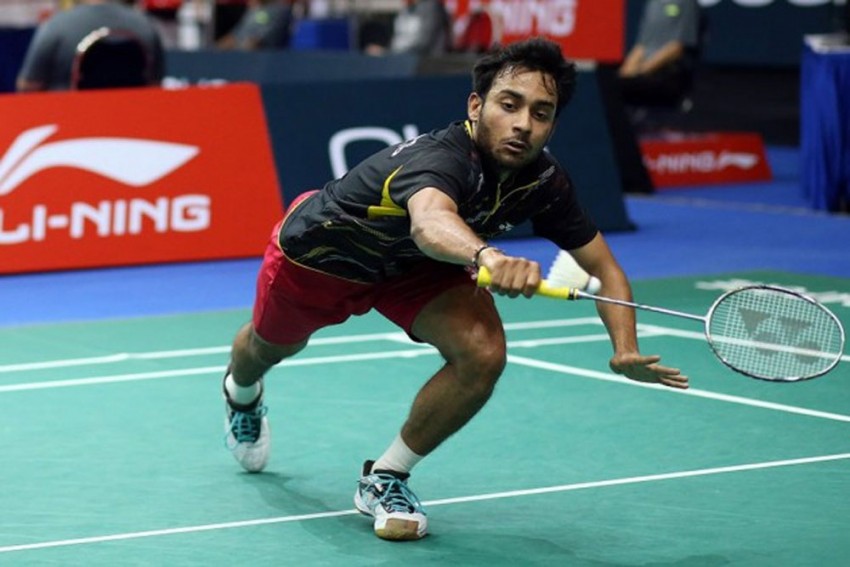 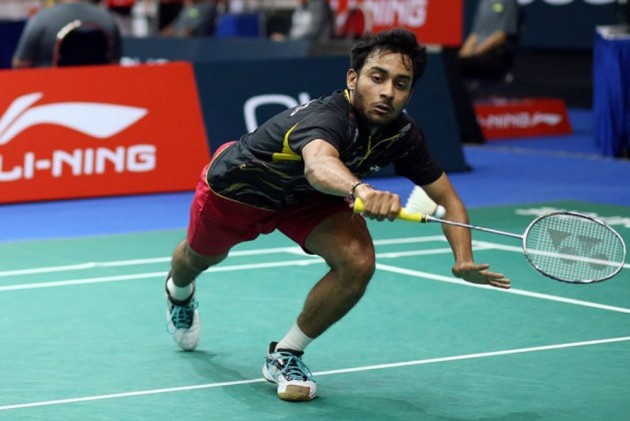 Former champion Sourabh Verma made a positive start at the USD 500,000 Chinese Taipei Open, progressing to the second round with a straight-game win over Japan's Kazumasa Sakai in men's singles Taipei on Wednesday. (More Badminton News)

The 26-year-old from Madhya Pradesh, the reigning national champion, overcame world number 44 Sakai 22-20 21-13 in 38 minutes to set up a likely clash with top seed and local favourite Chou Tien Chen in the second round.

Sourabh, who won the Hyderabad Open last month, emerged as the only surviving Indian in the World Tour Super 300 tournament following the loss of women's singles player Riya Mookerjee and women's doubles pair of Aparna Balan and Prajakta Sawant in the opening round.

In the men's singles match, Sourabh, who had clinched the title in 2016, erased a 3-6 deficit to grab a slender 11-10 lead at the break. The Indian quickly pocketed two more points but the Japanese came back to hold a 15-14 advantage.

Sourabh, however, kept his nose ahead at 18-16 and held two game points at 20-18. Sakai reeled off two points to draw level before the Indian marched ahead to seal the opening game.

In the second game, Sakai surged to a 6-0 lead but Sourabh turned the tables, jumping to a 9-8 lead before managing a small 11-10 advantage at the interval.

After the breather, Sourabh looked in a different zone as he kept gathering points at will, even as Sakai crumbled.

Who's Team India's Most Important Player? Irfan Pathan Has His Pick