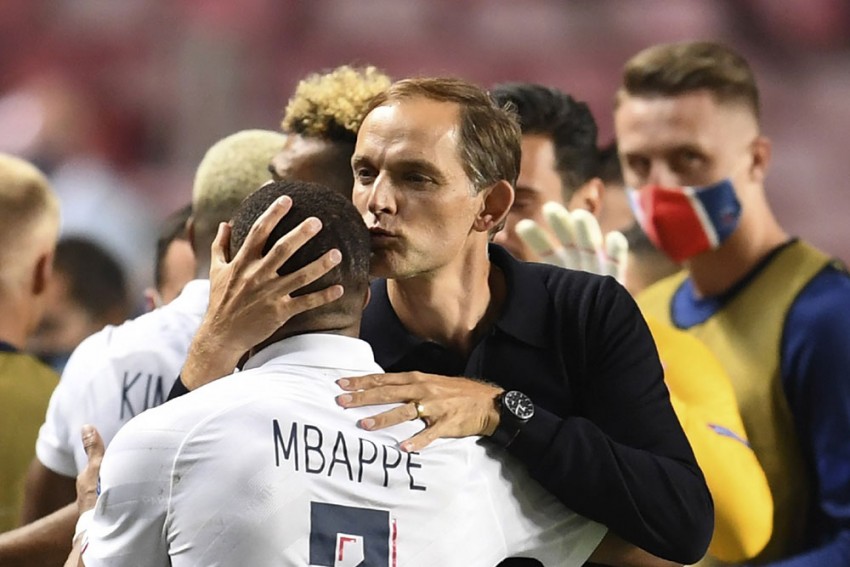 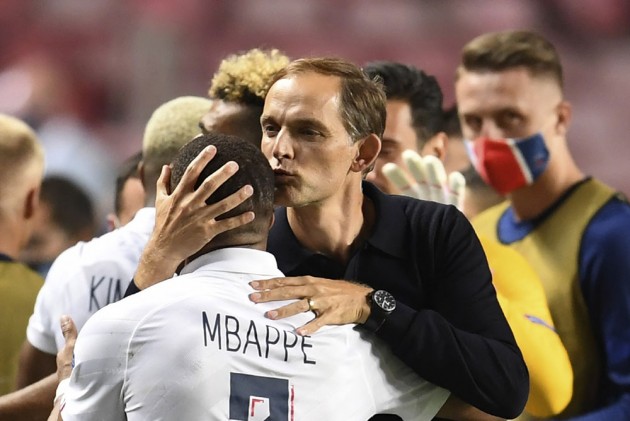 UEFA said its disciplinary panel imposed the fine and also warned Tuchel “for being responsible for the late kickoff” to restart Wednesday's game in Lisbon.

PSG trailed Atalanta 1-0 at halftime then dominated the second half before scoring twice in the closing minutes to advance to their first semifinal in 25 years.

UEFA often fines clubs for being late from the locker room to start the second half which can affect broadcasters' schedules.

Critics often compare the size of those fines unfavourably with similar sums imposed on clubs in cases of racist behaviour by fans at stadiums.

PSG next plays Leipzig on Tuesday.