Cesc Fabregas: Jose Mourinho's A Friend, But I Don't Talk To Pep Guardiola

Despite being on opposite sides in LaLiga, Cesc Fabregas has a much warmer friendship with Jose Mourinho than he does Pep Guardiola 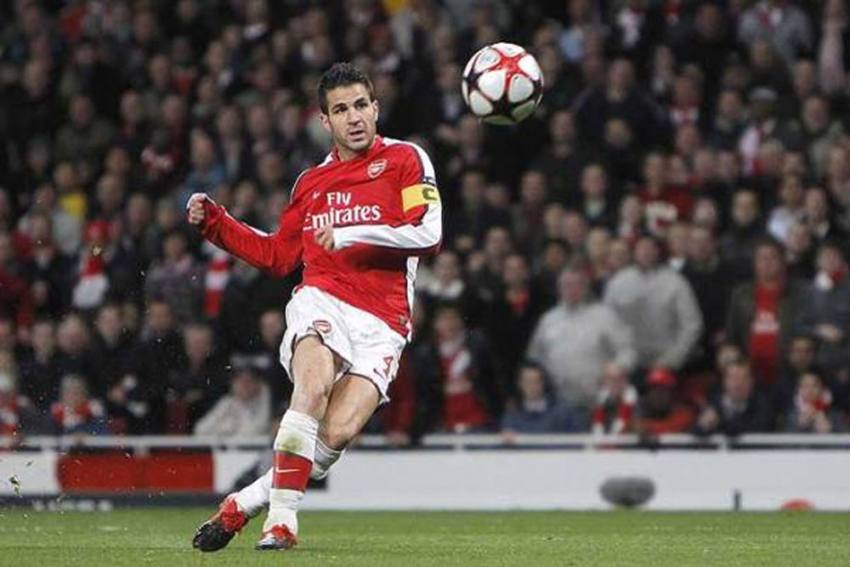 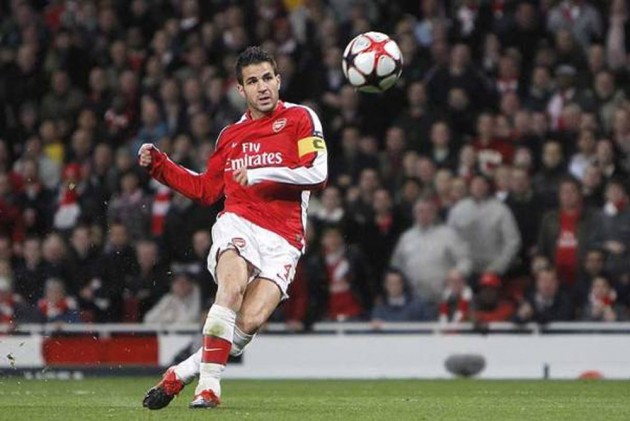 Cesc Fabregas still considers his former Chelsea boss Jose Mourinho "a friend" but has revealed he is not on speaking terms with Pep Guardiola despite considering him an idol. (More Football News)

Fabregas, now 33 and playing for Monaco, has been one of European football's most recognisable midfielders since breaking into the Arsenal first-team as a 16-year-old in 2003.

His emergence as one of the world's best saw him switch back to Barcelona – whom he had represented as a child – in 2011 and he played under club icon Guardiola, winning six trophies across three seasons.

It was around this time that the Clasico divide with Real Madrid was arguably at its most vociferous in a generation, stoked by off-pitch – and occasional mid-match – barbs thrown by either Guardiola or his Los Blancos counterpart Mourinho.

But despite the fierce backdrop of the Clasicos of this era, which were said to have led to issues within the Spanish national team, Fabregas was ultimately lured away from Barca in 2014 by Mourinho and Chelsea.

"Mourinho was the one who inspired me the most to leave Barca," Fabregas explained to Tot Costa.

"He told me that we had them on the pitch when he was at Chelsea and I at Arsenal, and then when he was training for Real Madrid and I was at Barcelona, but for him it all ended there.

"He told me about his project. I prioritised the professional side, and today I continue to write with him and consider him a friend, he helped me a lot at the time and maybe with him I played one of my best seasons."

It is easy to see why Fabregas feels such a way – in his year and a half under Mourinho, who was sacked in December 2015, the Spaniard was highly influential and won the 2014-15 Premier League title.

He attempted more passes (3,832) than anyone else in the Premier League during this time, while his 3,238 completed passes was not matched by anyone.

On top of that, he also recorded a league-high 20 assists and 4,698 ball touches in this period, highlighting his importance.

Similarly, his 120 chances created was bettered by only three players.

But Fabregas' time working with Guardiola did not inspire the same kind of friendship despite previously idolising the former midfielder.

"With Guardiola, I have not spoken again," he said. "There are things that happened that I do not have to talk about.

"He was my idol in my childhood, perhaps he is the person from whom I have learned the most as a player, as an idol and later as a coach, but that's it."