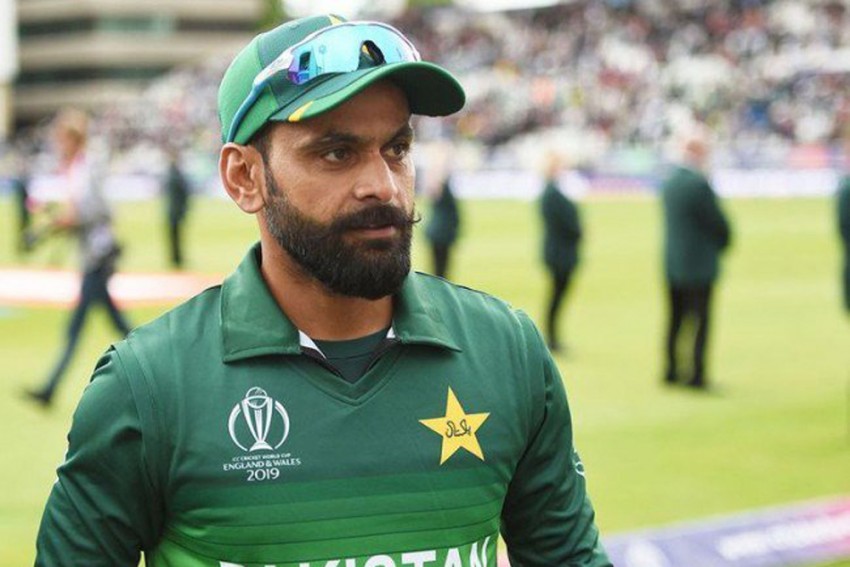 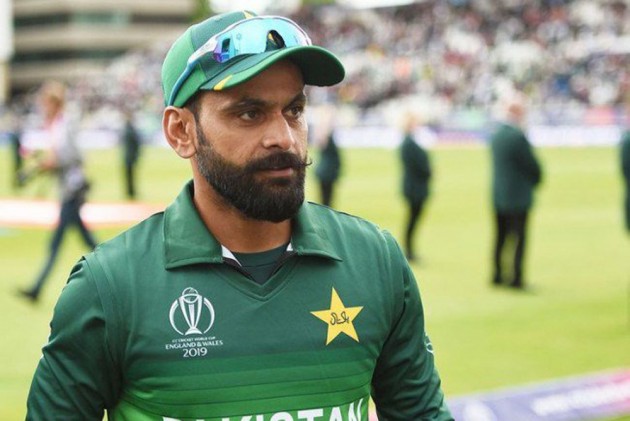 Pakistan all-rounder Mohammad Hafeez has been signed up by Caribbean Premier League (CPL) side St Kitts and Navis Patriots for the upcoming edition of the tournament. It is worth noting that he has already represented the outfit in the 2017 edition.

In an official statement, Hafeez said, "I really enjoyed my time with the Patriots in 2017 and was very pleased to be asked to join them for the 2019 season. The CPL is a competition which has got better every single year and it is great to be involved again after a season off."

"The Patriots have a really strong squad this year and I am really looking forward to joining up with the rest of the boys," the 38-year-old added.

Meanwhile, Robin Singh (Patriots' Director of Cricket) said in an official statement, "We are delighted to have someone with so much experience in T20 cricket joining our squad for the 2019 season. Hafeez is a fantastic player who has had experience of cricket all over the world."

"We are certain that he will be a huge success at this year's event, and we are really looking forward to him joining us at our training camp ahead of the competition," he added.

The CPL will be held from September 4 to October 12. Hafeez's team will play their first fixture on September 4, against Trinbago Knight Riders.