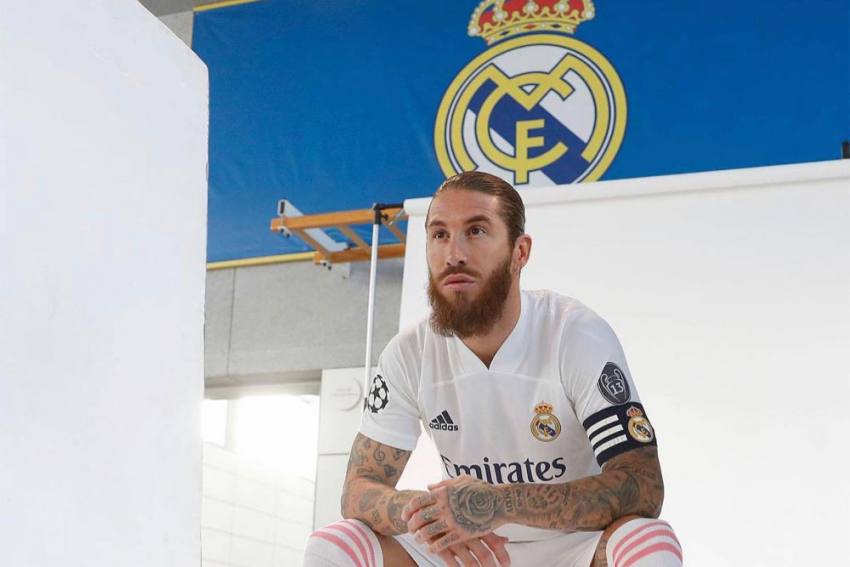 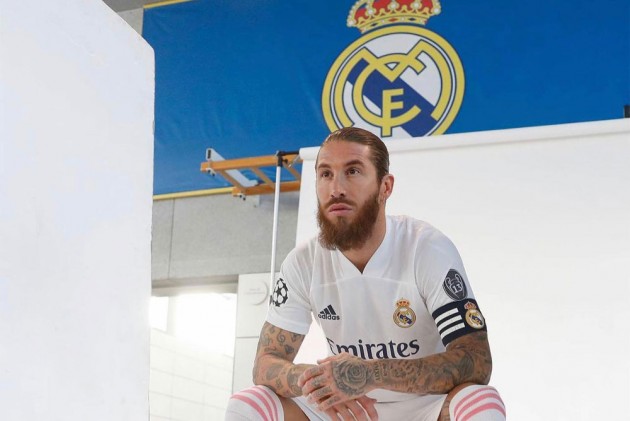 Real Madrid captain Sergio Ramos has been left of their squad for the LaLiga clash with Sevilla on Saturday. (More Football News)

The defender has returned to training following the hamstring injury he sustained while on international duty with Spain in November.

Madrid head coach Zinedine Zidane, however, had told a media conference prior to the squad announcement on Friday that the 34-year-old would only make the trip if he was fully fit.

"We're not going to take any chances with Sergio Ramos," Zidane said.

"I don't want to play a player who has a problem and then he makes it worse. We want all the players back".

Without Ramos, Madrid have drawn 1-1 with Villareal and lost 2-1 to Deportivo Alaves in league action.

In the Champions League, Zidane's side managed a 2-0 away win over Inter but suffered a defeat by the same scoreline at Shakhtar Donetsk in midweek, putting their progression to the knockout stages in the balance.

Serbia striker Luka Jovic is also not included by Zidane, despite having recently recorded a negative test for COVID-19. He had a positive test while away with his national team, requiring him to spend a period in isolation.

Madrid sit fourth in LaLiga on 17 points - seven behind leaders Real Sociedad and six behind second-placed Atletico Madrid, who they face in the derby next weekend.