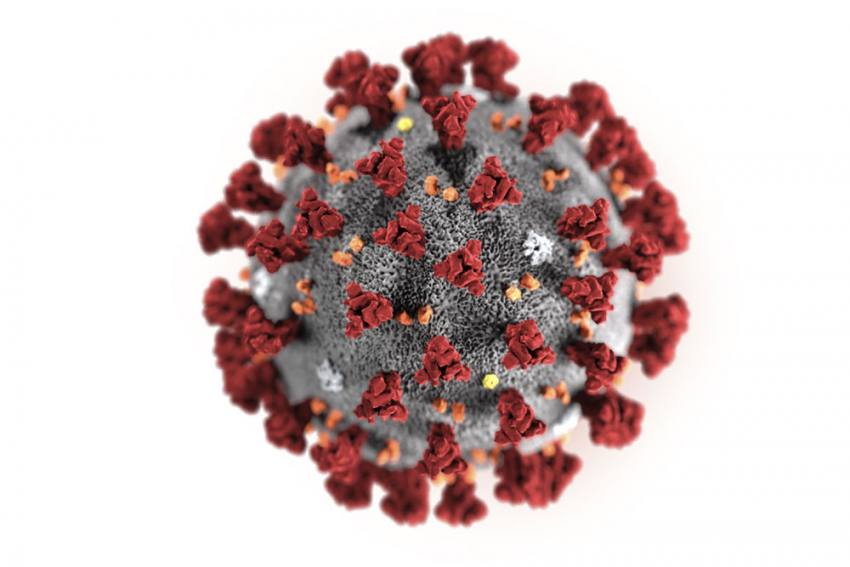 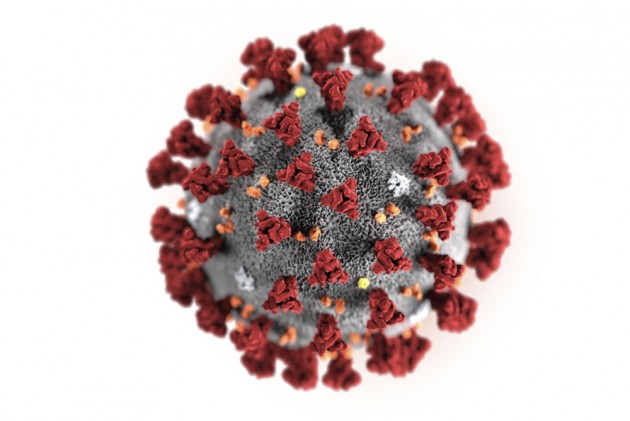 British boxing great Nigel Benn revealed on Instagram one of his brothers Mark has died of coronavirus.

The 56-year-old -- former world champion at two weights -- said Mark had been the "Joker" of the family.

"My brother Mark passed Away 2day (COVID 19), as we all were growing up Mark was the Joker of the Benn household," he wrote.

Benn -- whose 23-year-old son Conor is a promising pugilist with an unblemished record -- was one of seven boys but lost his older brother Andy when he fell out of a window aged just eight.

Benn was dubbed the 'Dark Destroyer' for his aggressive style and enjoyed a fierce rivalry with compatriots Chris Eubank and Michael Watson.

Benn was WBO middleweight title in 1990 and then went on to become WBC super-middleweight champion holding the belt between 1992 and 1996 -- losing his crown to South African Thulani Malinga.

He retired from the ring in 1996 after twice failing to wrest the WBO super-middleweight title from Irishman Stephen Collins.

Benn is not the first from the sport in Britain to lose a relative due to the coronavirus.

The grandmother and father of British light-heavyweight Anthony Yarde died within a few days of each other.

The 28-year-old made an emotional appeal to the public to "just stay home" to avoid the risk of spreading the virus.

"People are still going out when they don't need to. I know there's a lot of opinions about COVID-19 and I have mine but I just know opinions ain't worth risking your life and others. Just stay home."