Former cricketers Brian Lara and Ramnaresh Sarwan have joined the West Indies camp ahead of their Test series Vs India, to pass on valuable information. The first Test match between India and West Indies will commence from August 22. 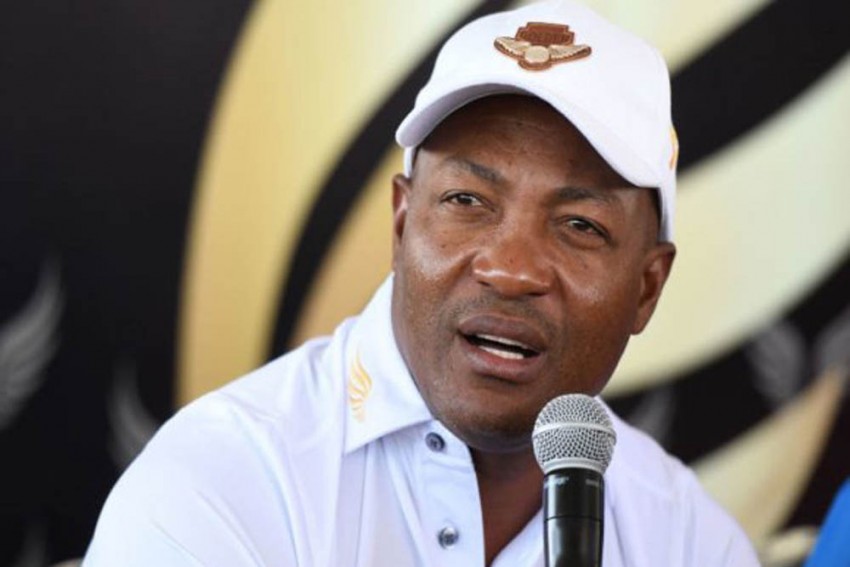 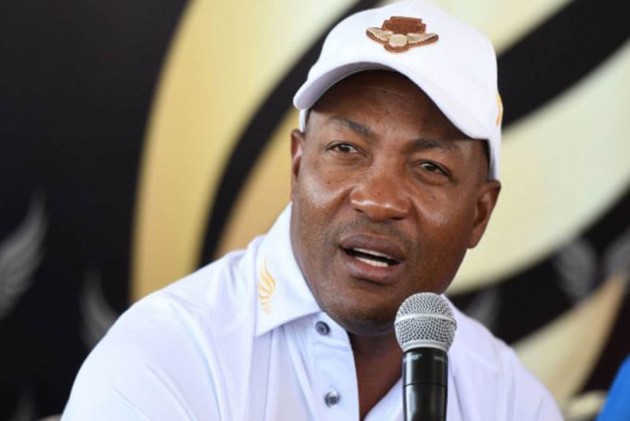 Former West Indies cricketers Brian Lara and Ramnaresh Sarwan will 'share their information' with the team ahead of the first Test match against India as the duo will be a part of team's pre-series camp.

"We have some good young batsmen in the team, who we believe will form the future of West Indies cricket. We saw some very good signs of development earlier this year in the Test matches when we played so very well to beat England and we want to see them grow and become outstanding players for the West Indies," ESPN Cricinfo quoted Adams as saying.

ALSO READ: Eoin Morgan Could Step Down As England Captain Before T20 World Cup Due To Injury Concerns

"We have taken the step to have Brian and Ronnie [Sarwan] work with these players, who have demonstrated a will to learn and succeed. We know they still have the passion and love for West Indies cricket and are eager to assist and share their information with the present generation," he added.

West Indies have lost both T20I and ODI series against India. India won the T20I series by 3-0 and secured a 2-0 win in a three-match ODI series as the first match was abandoned due to rain.

The first Test match between India and West Indies will commence from August 22.