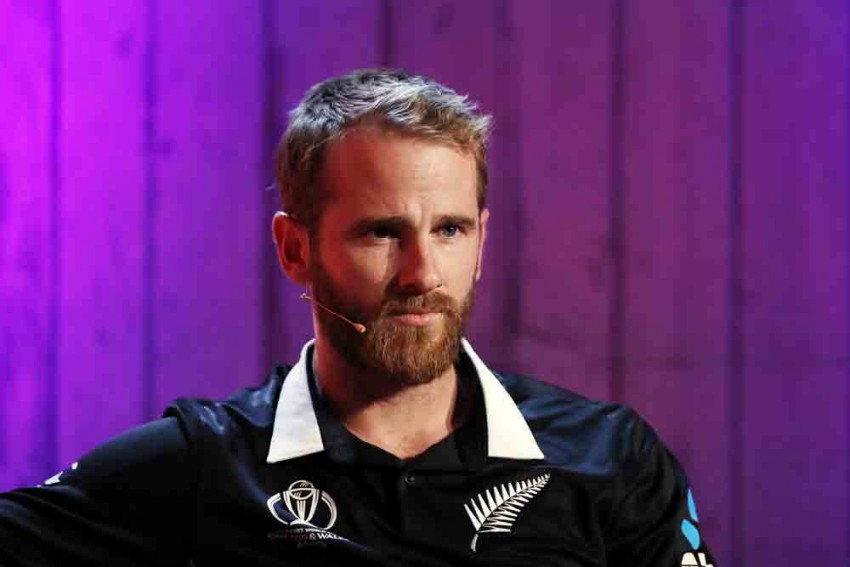 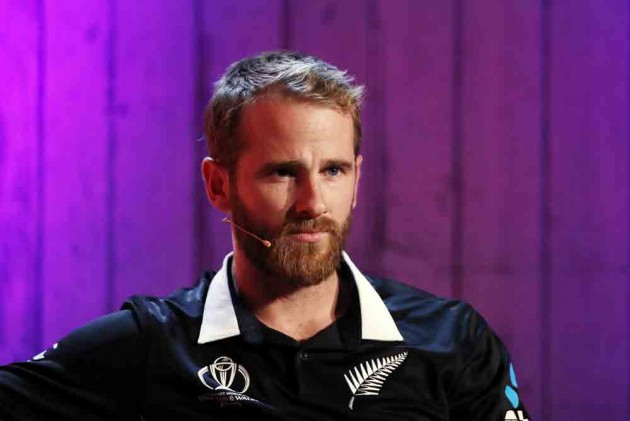 Four of New Zealand cricket's modern day stars – Kane Williamson, Sophie Devine, Suzie Bates and Ross Taylor – were in the limelight on Thursday as the white ball honours for the 2019-20 season were handed out during a live YouTube presentation of the New Zealand Cricket Awards. (More Cricket News)

Devine and Taylor were named the Women’s and Men’s International T20 Players of the Year respectively, while Williamson and Bates were both rewarded for consistency with the bat as they claimed the International ODI Player of the Year gongs.

Congratulations to all the winners of New Zealand Cricket's annual awards! ðÂÂÂ pic.twitter.com/AgsCTgJ1Vx

Williamson’s recognition followed a spectacular campaign at the 2019 ICC Cricket World Cup, where his 578 runs at an average of 82, including two centuries, culminated in him being named player of the tournament.

“He can be extremely proud of what he achieved at the tournament in the UK. He scored his runs at crucial times, in crucial matches and he set a tempo throughout the tournament that allowed us to play some superb cricket.”

Stead also congratulated the BLACKCAPS skipper on his selection in the ICC ODI Team of the Year, an accolade fitting of his world-class status.

“He builds great partnerships with our well-established middle order and when he bats deep in an ODI innings, we’ll invariably be in a good position to win most of those matches.

“He leads the team well, he has his own style and certainly the respect of his peers. His calm, purposeful demeanour flows through his leadership and, in turn, the team.”

Captain Kane’s No.3 counterpart in the WHITE FERNS is the International Women’s ODI Player of the Year – Suzie Bates.

Despite only having one ODI series against South Africa at home this summer, Bates showed her class scoring 142 runs at an average of 42.

“She can be proud of another strong season in the ODI colours for the WHITE FERNS.”

Bates scored two half-centuries in the three-match series against South Africa, reinforcing her reputation as one of the best ODI players in the world.

“She paces an ODI innings really well and has the ability to read fields and pre-empt what opposition captains are trying to do and how they are looking to contain or restrict her game.

“Suzie is always hungry for more runs; she will think she let two chances slide to score big hundreds.

“That’s the kind of world class attitude and dedication to her game that she has and why she has been a strong contributor to the WHITE FERNS for so long.”

Meanwhile, it was the continuation of a blockbuster T20 summer for WHITE FERNS captain Sophie Devine.

She was the obvious choice for the ANZ International Women’s T20 Player of the Year, scoring her maiden T20 century while also becoming the first player, male or female, to reach 50 in five, and then six, consecutive T20 Internationals.

“What can I say? Sophie had an exceptional season with the bat in T20 cricket,” Carter said.

Devine scored 429 runs at an average of 71 and at a strike-rate of 132 – employing a power game that rivals the best female players in the world.

“Our T20 side is at its best when Sophie is scoring runs at the top. She gives others around her the freedom to play their natural game,” Carter said.

“Sophie’s ability with the ball in T20 cricket goes under the radar at times. She will often step up and bowl the hard overs and uses changes of pace to her advantage.

“She is a top quality all-rounder and an exceptional T20 talent.”

“A man of Ross’ international experience is very valuable in the fast and furious nature of T20 cricket,” BLACKCAPS coach Gary Stead said.

“He has the ability to sum up batting conditions quickly and accurately in a variety of venues and countries.

“This is a skill which serves the team well and helps us adapt plans quickly in the shortest form of the game.”

New Zealand Cricket Awards wraps up on Friday with more top accolades, including the International Test Player of the Year, the G.J. Gardner Homes New Zealand Umpire of the Year and the supreme award, the Sir Richard Hadlee Medal.

Before I Die I Want To Manage Tottenham Again: Mauricio Pochettino