Ben Stokes Apologises For Language After 'Unprofessional' Reaction To Fan

After being heard to use some choice language towards a fan in the crowd, England all-rounder Ben Stokes has apologised. 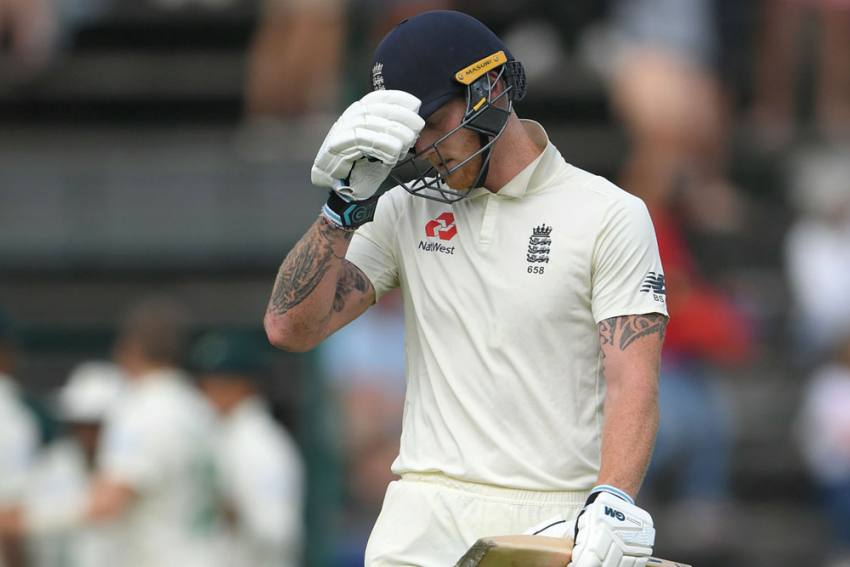 Ben Stokes – who claimed to have been "subjected to repeated abuse" – took to Twitter to say sorry for his "unprofessional" reaction.
Getty Images
Omnisport 2020-01-25T10:47:40+05:30 Ben Stokes Apologises For Language After 'Unprofessional' Reaction To Fan 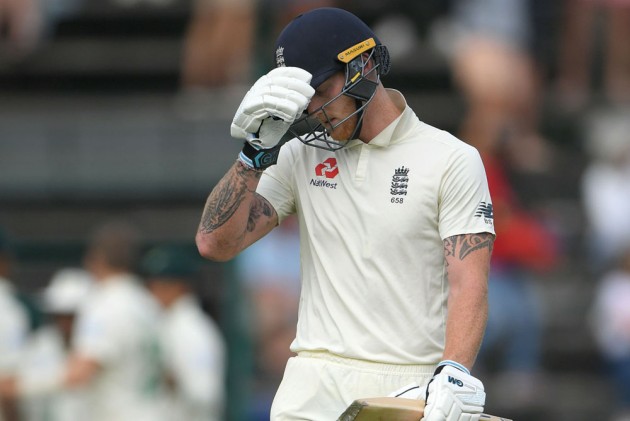 Ben Stokes has issued a statement apologising for his choice of language after becoming engaged in a verbal altercation with a fan during the fourth Test with South Africa.

The all-rounder was dismissed for two on the opening day at the Wanderers and was heard on a live broadcast aiming expletives at a spectator.

After Friday's play, Stokes – who claimed to have been "subjected to repeated abuse" – took to Twitter to say sorry for his "unprofessional" reaction.

"I wish to apologise for my language that was heard on the live broadcast today after my dismissal," he wrote. "I should not have reacted in that way.

"As I was leaving the playing area, I was subjected to repeated abuse from the crowd. I admit that my reaction was unprofessional and I sincerely apologise for the language I used, especially to the many young fans watching the live telecast around the world.

"Throughout the Tests so far, the support from both sets of fans (England and South Africa) has been brilliant. One incident will not ruin such a competitive series, which we are determined to win."

It remains to be seen if officials will take any action against Stokes, who was one of four batsmen dismissed as England closed with 192 runs on the board.

The tourists lead the four-match series 2-1.

Jordan To Host Olympic Boxing Qualifiers, After China Cancellation Due To Deadly Virus