For all franchises who are having prior camps in bio-secure bubbles, if their travel arrangements are satisfactory they will be entitled bubble-to-bubble transfers 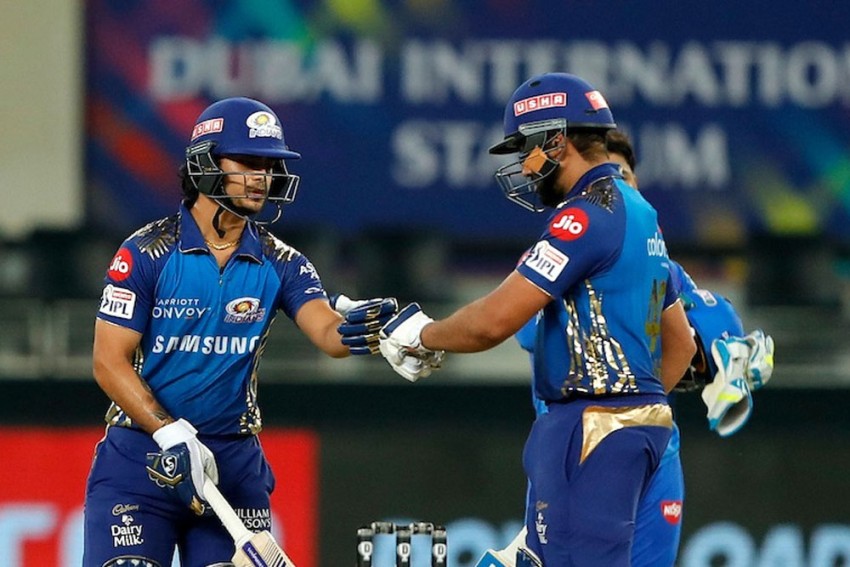 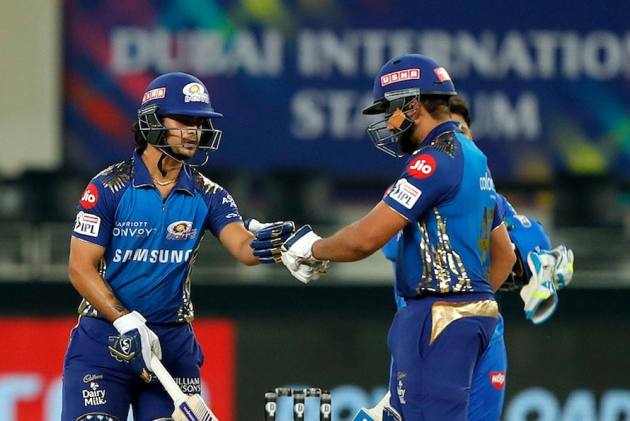 The cricketers, who are part of the ongoing T20 series between India and England, will not have to undergo mandatory seven-day hard quarantine ahead of the IPL as they will be transported from one bubble to another as per the Standard Operating Procedure (SOP) released on Saturday. (More Cricket News)

The BCCI has made it clear that no individual associated with the IPL will be vaccinated as of now as the government of India has put a system in place which is currently being adhered to.

According to the SOP, "Players who are coming from bubble created for India vs England series may directly join the franchise squad without serving mandatory quarantine period provided.

"After the conclusion of series, they directly move to team hotel either by bus or chartered flight...if travel arrangements are to the satisfaction of CMO, such players can directly enter team bubble without need to serve quarantine or undergo RT PCR tests," the SOP stated.

Similarly, for all franchises who are having prior camps in bio-secure bubbles, if their travel arrangements are satisfactory they will be entitled bubble-to-bubble transfers.

However, if the CMO is not satisfied, then all those players will need to undergo seven days of hard quarantine and return with three negative tests.

The SOP stated that at this point, the government has not specified anything on vaccination of elite athletes.

"In India, the first group to get vaccinated is healthcare and frontline workers. The second group is persons above 60 years of age as of January 1, 2022 and person between 45 to 59 years with comorbid conditions. The government is yet to announce the schedule of vaccination of other groups of people including elite athletes."

Some of the other key points are as follows:

BCCI will appoint up to 4 security staff with each franchise team who will be the designated Bubble integrity managers. They will be part of the respective team Bubbles and travel with the teams for the entire duration of IPL 2021. Their job will be to report any Bio-secure Environment protocol breaches by members of franchises to Chief Medical Officer.

They may only leave the Bubble in unavoidable circumstances. However, for unscheduled visits prior permission must be sought from the BCCI Chief Medical Officer before leaving the Bubble.

Re-entry to the Bubble is only permitted after completing 7 days quarantine and confirmation that all 3 results of RT-PCR tests taken on Day 2, Day 5 and morning of Day 7 are negative.

Breach of any Bio-Secure Environment protocols by franchise members or their families will be subject to disciplinary action by the BCCI.

Preferably, smaller hotel properties will be chosen which may be fully booked for the exclusive use by the participants within the Bio-Secure Environments. This will avoid teams coming in contact with other guests in the hotel.

If a larger hotel is chosen, then the participants will be accommodated in a separate wing of the hotel. No other hotel guests will be allowed in the team zones/floors.

Dedicated floors/zones will be allotted to each franchise team, Match Officials and Match Management Teams to avoid mixing of the various groups within the hotel premises.

• Dedicated check-in counters will be arranged for the different groups.

• A separate entry and exit gate will be available for the team members.

• A dedicated lift will be available for the exclusive use of team members.

• Exclusive access to a gym and swimming pool will be available for use of team members. If exclusive access cannot be given then each team will be given specific time slots.

• Each hotel will have a designated hotel manager who will be responsible to ensure that the guidelines for hotels as mentioned in these Health & Safety protocols for IPL 2021 are followed by all hotel staff.

• Within their zones, players and team support staff will be provided safe corridors for movement within the hotel.

The general public and media persons will not have access to the Bubble facilities as well as stadiums for any activities. Media were also not allowed during the last edition of the Indian Premier League.