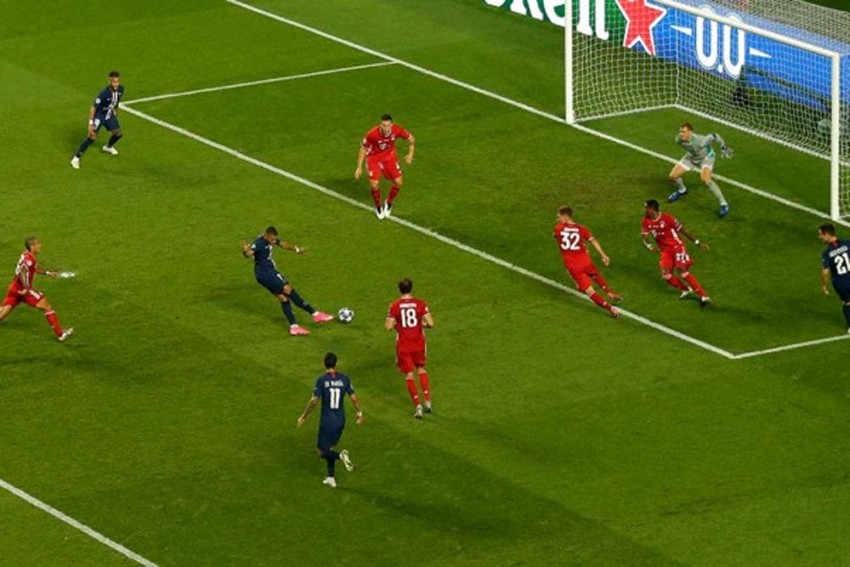 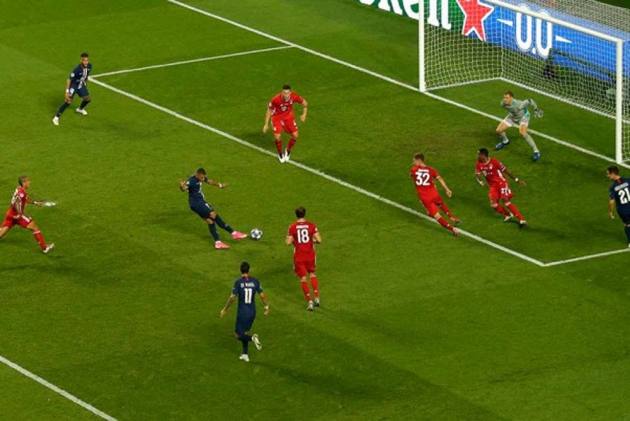 Hansi Flick does not expect there to be any lasting effects of last season's Champions League final in either the Bayern Munich or Paris Saint-Germain camps ahead of their quarter-final tie. (More Football News)

Former PSG winger Kingsley Coman grabbed the only goal in August's delayed final in Portugal to deny the Ligue 1 giants their first European crown. It was the only time in 43 Champions League games PSG have failed to score.

They will get their chance for revenge this year as Bayern again lie in their way in the last eight, the German, European and world champions hosting the sides' 10th meeting in the competition in Wednesday's first leg.

But Bayern coach Flick, still unbeaten in the Champions League and looking to extend his team's undefeated run to 20 matches, considers this a whole new challenge against Mauricio Pochettino's men.

"I don't know how the opposition feel, but we don't find [the final] relevant," Flick told a news conference. "It's a new game, a new team, Paris have a new coach, so it's a whole new situation.

"We're in the Champions League quarter-finals and we want to make it to the semi-finals, so we have to be very concentrated in both games. That's our aim and that's our job."

Mauricio Pochettino also believes that PSG's latest encounter with Bayern Munich will not be a revenge mission. Since last season's final, Pochettino has succeeded Thomas Tuchel as head coach, and as such, he views the quarter-final first-leg encounter at the Allianz Arena with a certain level of detachment.

"No, it's not a benchmark match for us," Pochettino told a pre-match news conference. "We weren't there with my staff, we were just spectators. In addition, it's over two matches that it's going to be played, the context is different...Sporting revenge still exists, but for us it's more of a challenge to beat such a strong team, maybe the best in the world."

Bayern's forward line will lack their injured talisman Robert Lewandowski, while Serge Gnabry is also set to miss the tie after testing positive for coronavirus. But PSG will have their main men -- in Kylian Mbappe and Neymar.

Head-to-head: This will their 10th meeting in UEFA Champions League with the French side leading the head-to-head record 5-4.