Due to political tension in Catalonia, La Liga wants to move the Clasico on October 26 from Camp Nou to the Santiago Bernabeu 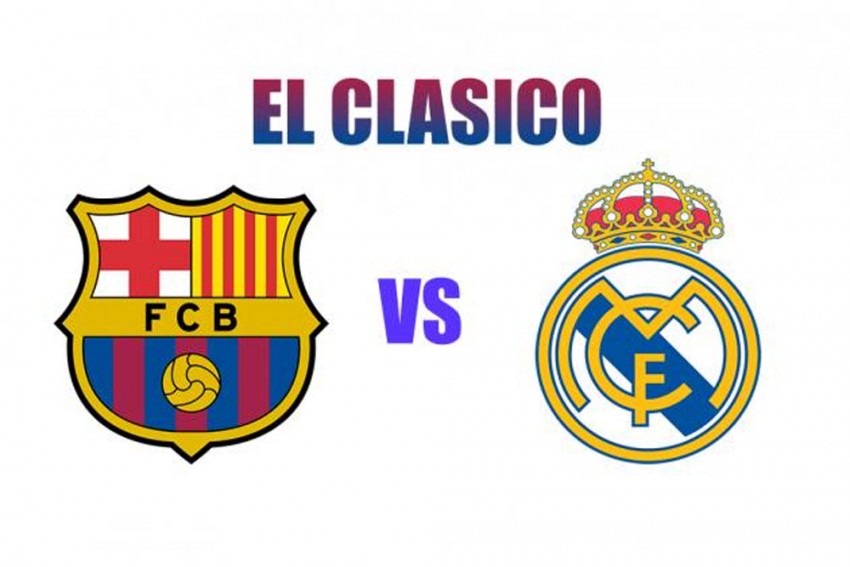 The Catalan Football Federation suspended all matches in the region on Monday, without affecting La Liga or the Spanish national team matches.
File Photo
Omnisport 2019-10-16T20:09:51+05:30 Barcelona Vs Real Madrid: El Clasico Under Threat As La Liga Asks For Big Match To Be Moved Amid Catalonia Unrest 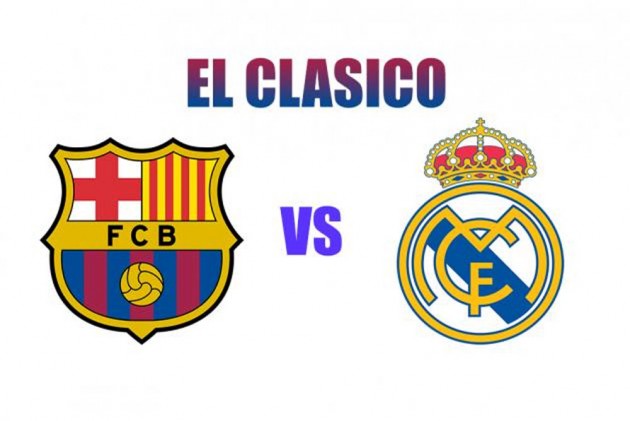 La Liga has proposed moving the Clasico between Real Madrid and Barcelona on October 26 from Camp Nou to the Santiago Bernabeu amid the political unrest in Catalonia.

The ruling has sparked a huge backlash and clashes between police and protestors, with Barcelona's main airport briefly closed the following day due to the tension.

Omnisport understands La Liga has asked the Competition Committee of the Royal Spanish Football Federation (RFEF) to switch the match to Madrid for security reasons and to avoid disruption.

The committee is due to decide in the coming days.