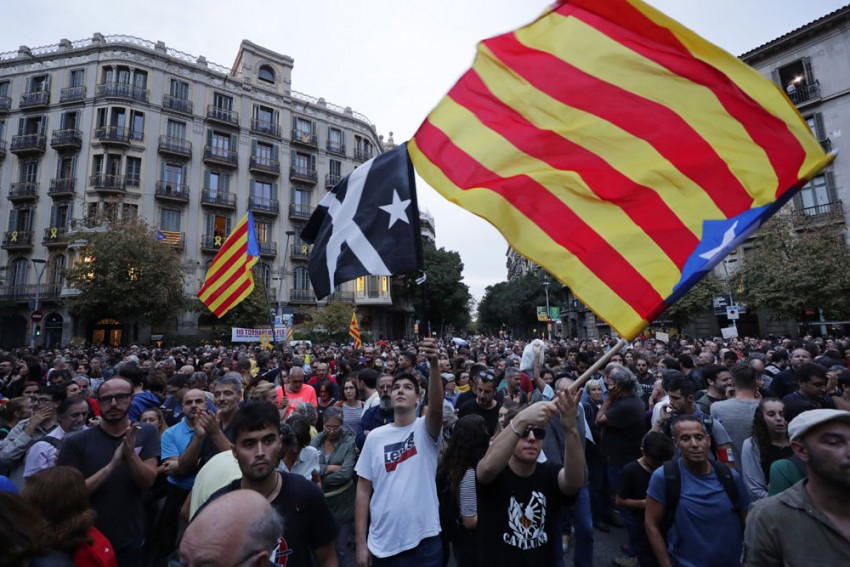 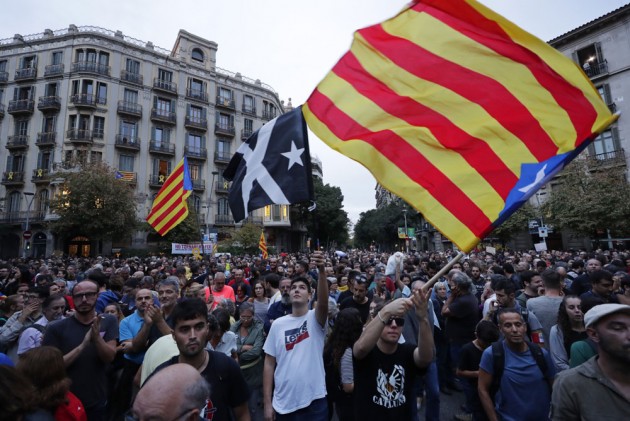 Catalan separatists from Democratic Tsunami on Tuesday called for a "massive" protest around Camp Nou stadium on December 18 where Barcelona and Real Madrid are set to play their rearranged El Clasico. (More Football News)

Spain's most prestigious fixture had been due to take place at the Barcelona stadium on October 26 but was postponed following a wave of violent pro-independence protests in Catalonia.

"In an exceptional situation, we should act in an exceptional way," said a statement from the group, which has called supporters to gather at four points around the stadium from 4:00 pm, just four hours before kickoff.

The rally is the latest in a wave of protests which began two months ago when Spain's top court jailed nine Catalan separatist leaders over their role in a failed 2017 independence bid.

It is not clear who runs the shadowy protest group which emerged in September and on the day of the verdict managed to rally 10,000 demonstrators at Barcelona airport, paralysing all transport links and forcing the cancellation of more than 100 flights.