Josep Maria Bartomeu is not worried about Lionel Messi's future but cannot see an easy solution to negotiations for Lautaro Martinez. 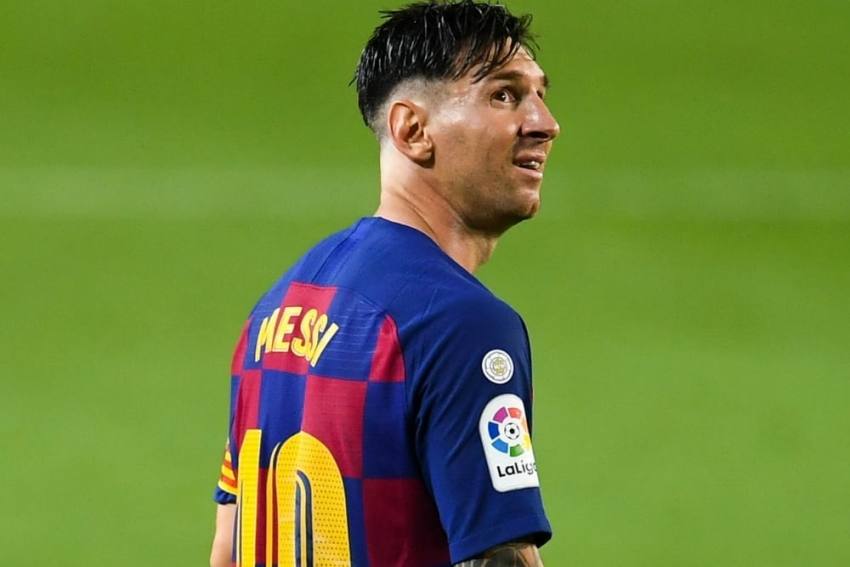 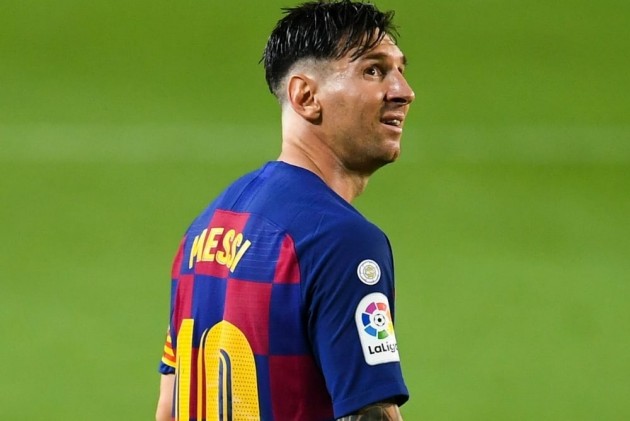 Barcelona president Josep Maria Bartomeu expects Lionel Messi to stay at the club but appears doubtful of deals for Neymar or Lautaro Martinez.

Messi's frustrated outburst after Barca lost the LaLiga title race to Real Madrid prompted speculation he could look to leave the club when his contract expires next year.

It has also been suggested the Argentina star has a tense relationship with Bartomeu, having previously criticised unnamed members of the board for a perceived lack of support for the players.

Bartomeu, though, is not worried about the future of the club captain.

"Messi has said many times that he wants to retire here and I have no doubt that he will renew," he told Mundo Deportivo.

Bartomeu is more sceptical about Barca's transfer plans due to the impact of the coronavirus pandemic.

Barca players agreed to a 70 per cent pay cut in March and volunteered to make contributions to help club staff take home a full salary during the height of Spain's 'state of alarm'.

The Catalans have nonetheless been hit hard by the crisis, meaning any transfers before next season are almost certain to involve player exchanges or require sales first.

With that in mind, Bartomeu appears pessimistic about bringing Neymar back to the club from Paris Saint-Germain or landing Inter striker Martinez, their top target.

"Now, we're making decisions and the players, if they don't come in an exchange, it's very difficult for them to come," he said when asked about Neymar.

On Martinez, he added: "Yes, we have spoken with Inter but now the issue is on hold."

However, Bartomeu believes the squad is already looking promising given a number of players are due to arrive in the coming weeks.

"We already have seven new players," he said. "We have bet on Trincao, Pedrito and Matheus [Fernandes] for the future, and they will have first-team numbers alongside [Ronald] Araujo, Riqui [Puig] and Ansu [Fati]. [Miralem] Pjanic will integrate from the beginning."

For now, Bartomeu's priority is extending the contract of goalkeeper Marc-Andre ter Stegen, which expires in 2022, even though he accepts the Germany international is unlikely to earn a substantial pay rise.

"For me, it's Marc-Andre ter Stegen," he said when asked about the most important renewal. "Not only for the quality of keeper but for his personality as a player, his way of being. He's a pillar for the dressing room and the future.

"He's very young for a goalkeeper and he's already among the elite. And at 28, he's one of the three best in the world.

"He understands what's happening in society and he knows that, given the decrease in income for clubs like Barca, he has to adjust his salary. All the players are doing that and we're working on it.

"I don't get into figures. I say that they adapt their salaries to the level of income that the club has right now and will have in future."

On the future of striker Luis Suarez, he added: "Luis has a contract that, based on the number of games he plays. It automatically renews for the 2021-22 season."