Tamim Iqbal, the stand-in Bangladesh captain, has been fined 40 per cent of his match fee, while his players have received 20 per cent fines. 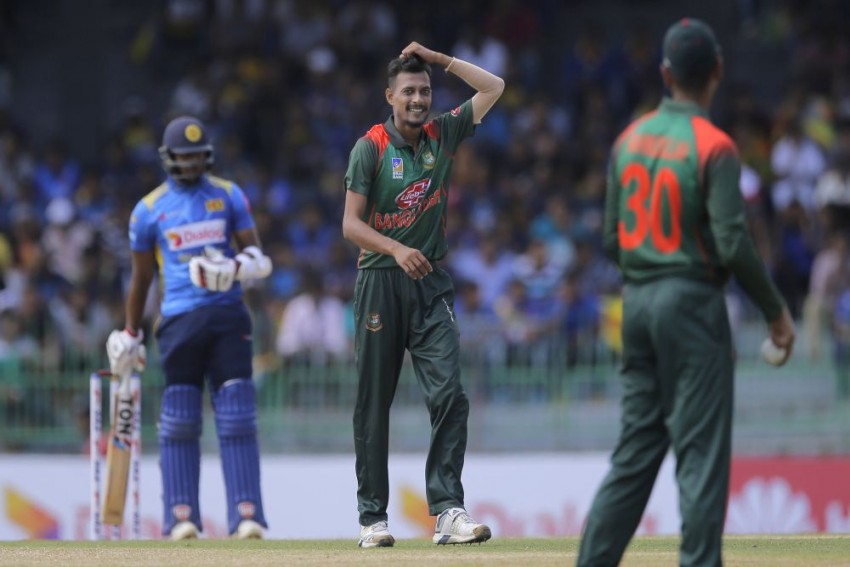 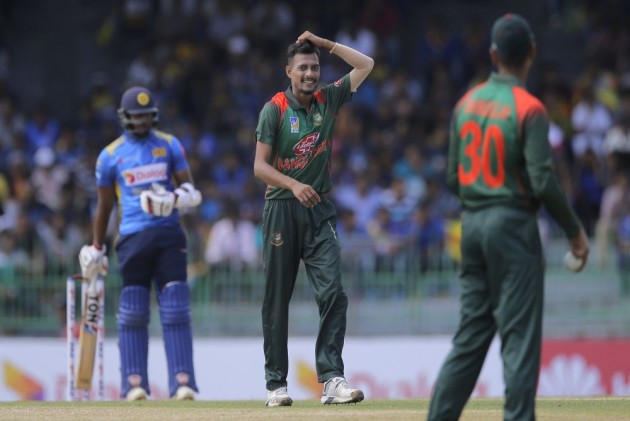 Bangladesh have been fined for maintaining a slow over-rate in the first ODI against Sri Lanka in Colombo. Bangladesh, led by Tamim Iqbal in Mashrafe Mortaza’s absence, were found two overs short of their target after time allowances were taken into consideration. (SL v BAN 1st ODI HIGHLIGHTS | SCORECARD)

According to Article 2.22 of the ICC Code of Conduct for Players and Player Support Personnel, which deals with minor over-rate offences, players are fined 10 per cent of their match fees for every over that's short of the target and the captain the double.

The second ODI will be held at the same venue on Sunday (July 28).