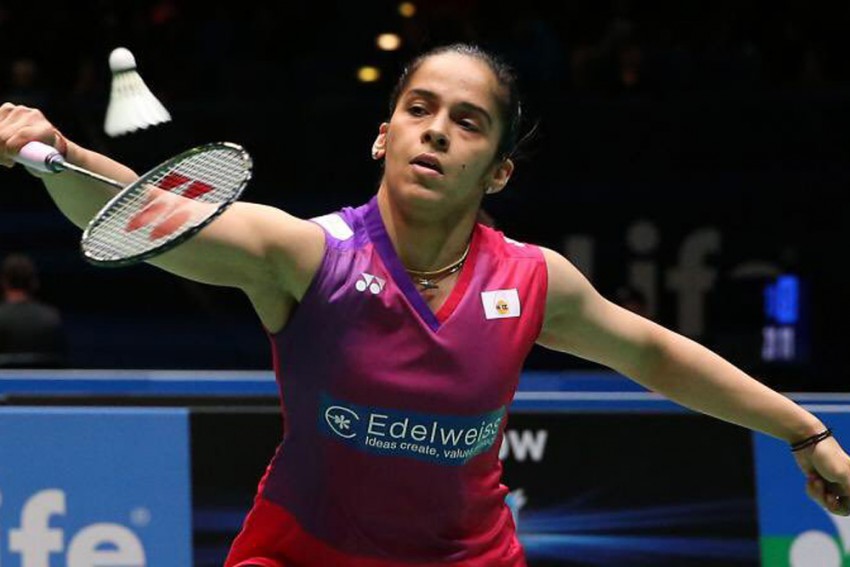 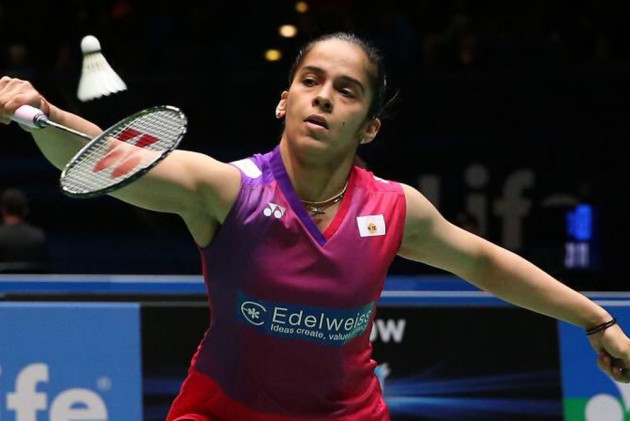 There was no end to Indian shuttler Saina Nehwal's lackluster run of form as the Olympic bronze-medallist crashed out of China Open here on Wednesday following a straight-game opening-round defeat to local favourite Cai Yan Yan.

The Indian outsmarted his Thai opponent 21-14 21-3 in 43 minutes. He will face seventh seed Victor Axelson of Denmark in the second round.

World Championships bronze medallist B Sai Praneeth also made it to the second round beating Tommy Sugiarto of Indonesia 15-21 21-12 21-10 in a 52-minute hard- fought opening round battle. The world No. 11 Indian will take on fourth seed Anders Antonsen of Denmark in the next round.

The mixed doubles pairing of Pranav Jerry Chopra and Sikki Reddy also made a first-round exit. The duo went down 14-21 14-21 to Wang Chi-Lin and Cheng Chi Ya of Chinese Taipei.

The 29-year-old Saina has been going through a tough phase with regards to her fitness since claiming the Indonesia Masters in January.

She made three consecutive first-round exits before reaching the quarterfinal of the French Open last month.