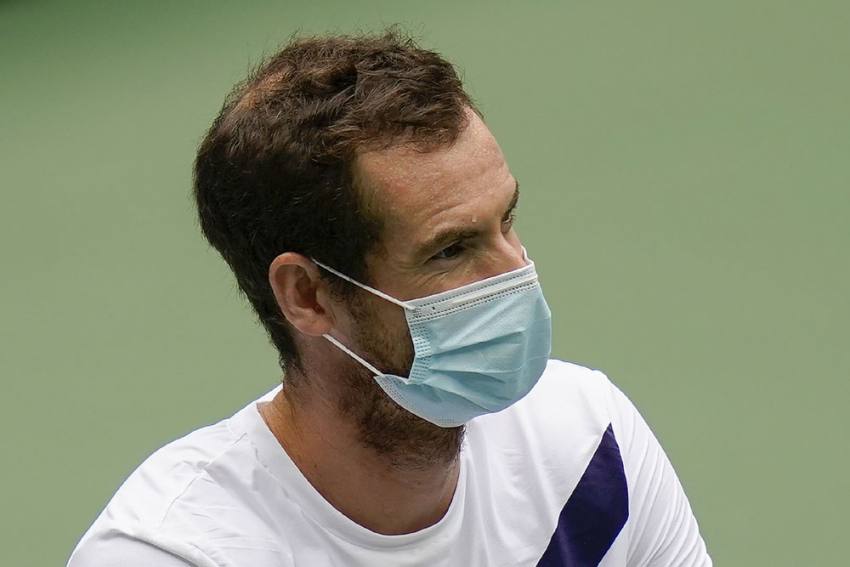 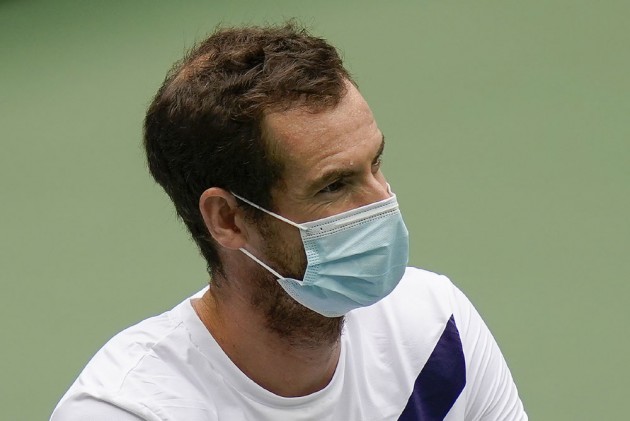 Five-time Australian Open finalist Andy Murray withdrew from the year's first Grand Slam tournament, saying Friday he could not figure out a workable quarantine that would allow him to compete amid the coronavirus pandemic. (More Tennis News)

The announcement comes a little more than a week after Murray, who has won three Grand Slam singles titles elsewhere, said he tested positive for COVID-19 shortly before he was due to board a charter flight to Melbourne.

"Gutted to share that I won't be flying out to Australia to compete at the Australian Open. We've been in constant dialogue with Tennis Australia to try and find a solution which would allow some form of workable quarantine, but we couldn't make it work,” Murray said.

"I want to thank everyone there for their efforts, I'm devastated not to be playing out in Australia. It's a country and tournament that I love."

He had been awarded a wild-card entry by Tennis Australia to allow him to compete at Melbourne Park, where the hard-court major championship is scheduled to begin Feb. 8, a three-week delay due to the pandemic.

Players and officials must spend 14 days in quarantine once they arrive in Australia.

Murray is a former No. 1 who is currently ranked 123rd as he works his way back from hip issues that led to two operations. The 33-year-old from Scotland has won two titles at Wimbledon and one at the U.S. Open, along with the last two Olympic men's singles gold medals.

In 2019, before a first-round exit in Melbourne, Murray said he was going to need to retire from tennis because of his hip issues that led to surgery a year earlier — but he wound up having a second procedure and returning to the tour last season.

Murray had withdrawn from the Delray Beach Open in Florida this month, saying he wanted to "minimize the risks" of contracting the virus through international travel ahead of the Australian Open.

Under tournament protocols agreed to with the government authorities in Australia, all players had to test negative test before boarding a charter. They then had to have additional testing when they arrived and during a 14-day quarantine.