After a build-up disrupted by smoke from deadly wildfires, a prolonged rain storm struck in mid-afternoon, sending thousands of spectators of the Australian Open scurrying for cover. 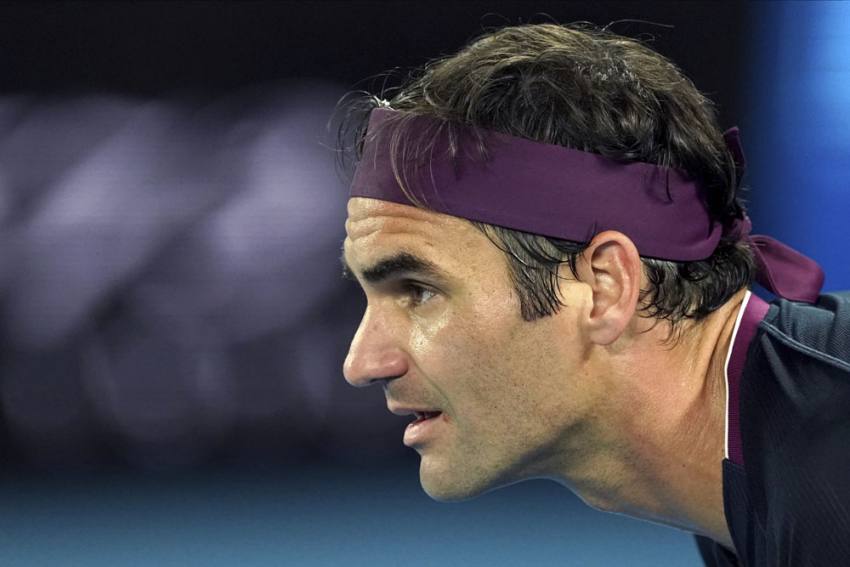 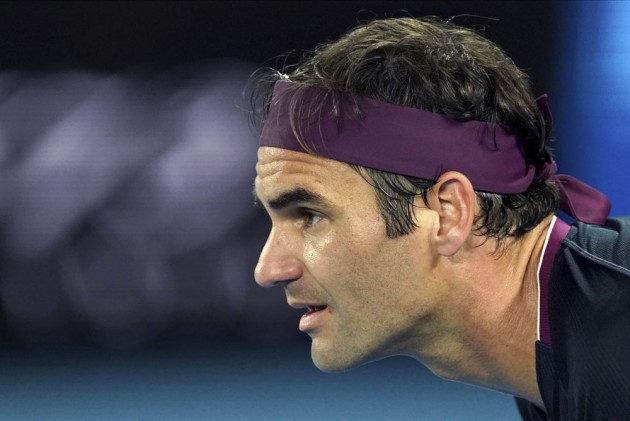 Serena Williams and Roger Federer avoided chaos caused by rain at the Australian Open on Monday as heavy downpours forced organisers to postpone a swathe of matches on the first day.

After a build-up disrupted by smoke from deadly wildfires, a prolonged rain storm struck in mid-afternoon, sending thousands of spectators scurrying for cover.

While play continued at the three stadiums with retractable roofs, 17 of the 64 scheduled matches were postponed, ensuring a big backlog for Tuesday.

Wet conditions are unusual for the Australian Open, which is more used to extreme heat and was plagued by smog from bushfires during qualifying, when players suffered coughing fits and breathing problems.

Air quality was rated 'good' as the first round started on Monday but about four hours later play was suspended on outside courts when the heavens opened in Melbourne.

World number three Federer was briefly hauled off court while the roof was closed on Rod Laver Arena before returning to complete a routine 6-3, 6-2, 6-2 victory over American Steve Johnson.

Williams, on the hunt for a record-equalling 24th Grand Slam title, won the first set against Anastasia Potapova in just 19 minutes as she cruised to a 6-0, 6-3 win in less than an hour.

"I feel like I can still improve and get better throughout this tournament, for sure. This is a good stepping stone for right now," Williams said.

However, Williams' elder sister Venus was ousted in stunning fashion by 15-year-old Coco Gauff, who won 7-6 (7/5), 6-3 in a repeat of her first-round upset at Wimbledon last year.

"I believe I can beat anyone, but I think that's almost every player's mentality," said the American teenager.

"The ones who are the great ones, they don't really fear anyone."

Defending champion Naomi Osaka was done well before the downpour as she dismissed Marie Bouzkova of the Czech Republic 6-2, 6-4 in 80 minutes, smashing one powerful serve that broke a net fastening.

"It was really tough for me trying to control my nerves," said Osaka.

"It's tough to play someone you've never played before in the first round of a Grand Slam."

In the evening session on the covered centre court, Australian world number one Ashleigh Barty recovered strongly from a set down to beat Lesia Tsurenko 5-7, 6-1, 6-1.

Player anger over smog dominated the final days before the tournament, which is taking place after bushfires ravaged large parts of Australia, destroying thousands of homes and killing 29 people.

Federer was one of the players who criticised a lack of communication from tournament officials, who were forced to suspend practice and delay some qualifying matches last week.

Tournament officials are closely monitoring pollution and will halt play and close the three main stadiums' roofs if particulate matter suspended in the air hits PM2.5 200.

In other results, Canadian 13th seed Denis Shapovalov argued furiously with the umpire over a code violation for throwing his racquet as he lost in four sets to Marton Fucsovics.

Croatian 25th seed Borna Coric was another early casualty as he went down in three sets to experienced American Sam Querrey.

But former champion Caroline Wozniacki, playing her last tournament before retiring, safely reached the second round as she beat Kristie Ahn 6-1, 6-3.