Australia will wait until Boxing Day to decide their team for the second Test against New Zealand. 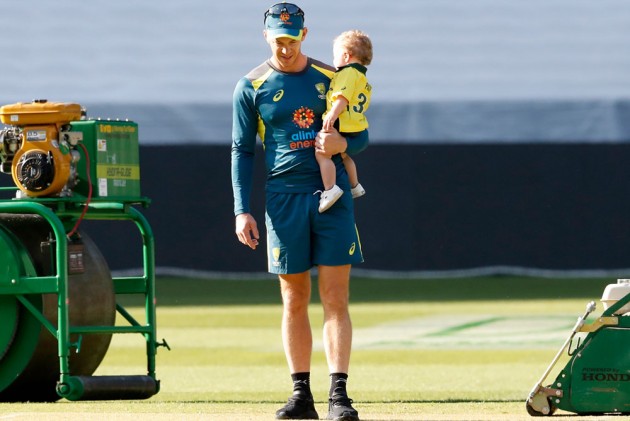 Tim Paine revealed Australia were yet to decide whether to play a fifth bowler in the Boxing Day Test against New Zealand in Melbourne.

With Josh Hazlewood (hamstring) sidelined, James Pattinson is set to come in, but Michael Neser could also be included for a Test debut.

Paine said Australia would wait until Thursday to confirm their line-up as they keep an eye on the MCG wicket, which has been lifeless in recent years and is set to again draw plenty of attention.

The Australia captain said they had "two different teams" ahead of the Test, while playing down any suggestions playing a fifth bowler would be a risk.

"Not looking at the wicket that we played on in the last two or three Boxing Day Test matches, that wicket has been very hard to take 20 wickets," Paine told a news conference on Wednesday.

"If it's something similar to that then it's certainly a possibility that that's the way we go.

"Our batting team in the last few months has been scoring a lot of runs so if we were to go one more bowler we'd be comfortable they would do the job and obviously the bowlers we would be bringing in can all bat.

"Whilst we're taking a batter out we're probably lengthening our line-up a little bit so we'll see what happens tomorrow and go from there."

An additional bowler would mean Paine, who averages 30.40 in Tests, would move up from seven to six in the batting order.

"I'm not too fussed whether it's six or seven, there's not a huge difference so we're all here to do what we think is best for the team.

"If guys bat up or down the order a little bit more than usual then that's what we'll do, same with our new-ball guys, we swap the new ball around and guys have taken that on board and played their role."