Australia Tour Of Bangladesh 'Unlikely' To Go Ahead

Australia are slated to play a two-Test series against Bangladesh beginning June 11 in Chattogram, followed by the second match starting June 19 in Dhaka 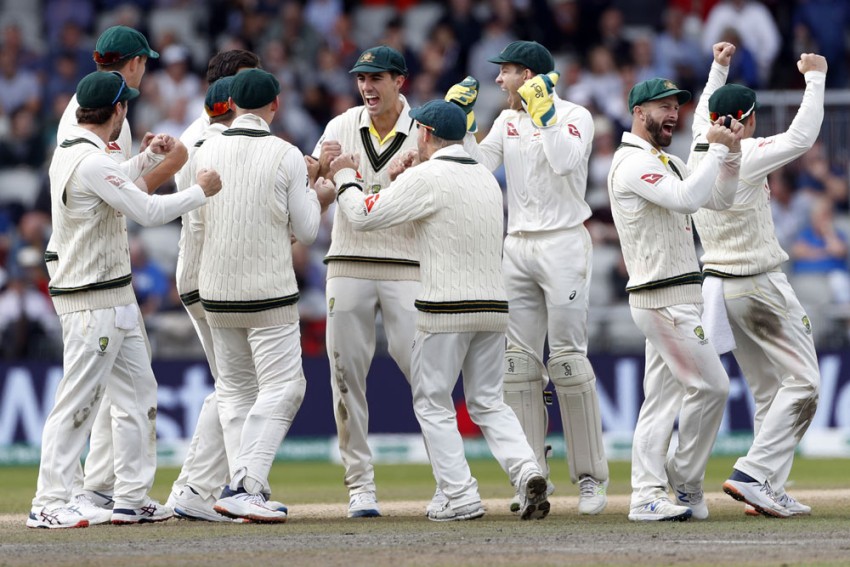 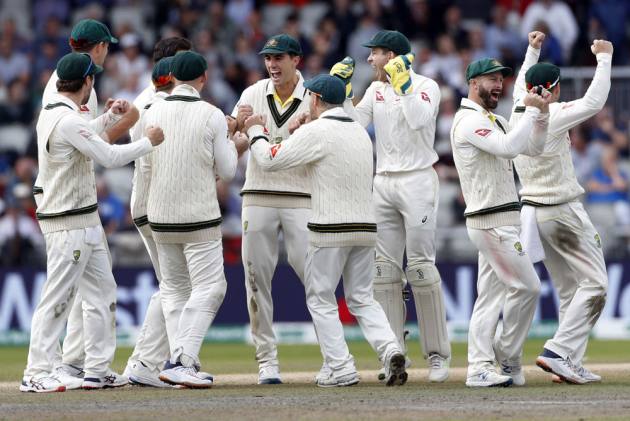 Australia Test skipper Tim Paine has said that the team's upcoming tour to Bangladesh slated to be held in June is unlikely, conceding that one doesn't need to be an "Einstein" for that amid the global crisis due to coronavirus pandemic. (More Cricket News)

Australia are slated to play a two-Test series against Bangladesh beginning June 11 in Chattogram, followed by the second match starting June 19 in Dhaka. The series is part of the ICC World Test Championship and 120 points will be at stake for both the teams.

"You don't have to be Einstein to realise (the Bangladesh tour) is probably unlikely to go ahead, particularly in June. Whether it's cancelled or pushed back, we're not quite sure at the moment," Paine was quoted as saying by cricket.com.au.

The International Cricket Council (ICC) currently has the WTC final marked down for June 2021, and Paine has suggested there could be scope to rearrange cancelled Test series before then.

"I hope they don't push it back too far for my sake, that's for sure," said Paine.

"Some series have been cancelled and whether ones going forward are going to be continually cancelled or we're going to postpone them (is uncertain).

"Maybe the players are going to have to go through a period where we play quite a bit of cricket if we want to complete the Test Championship as it is," the 35-year-old.

In case the series go as scheduled and Australia manage a 2-0 series win over Bangladesh, it would see the second-placed Aussies (currently on 296 points on the WTC standings) take all 120 points on offer, meaning they would overtake India (360 points) ahead of the Border-Gavaskar series in Australia this coming summer.